India have chance to overtake England as top ODI side 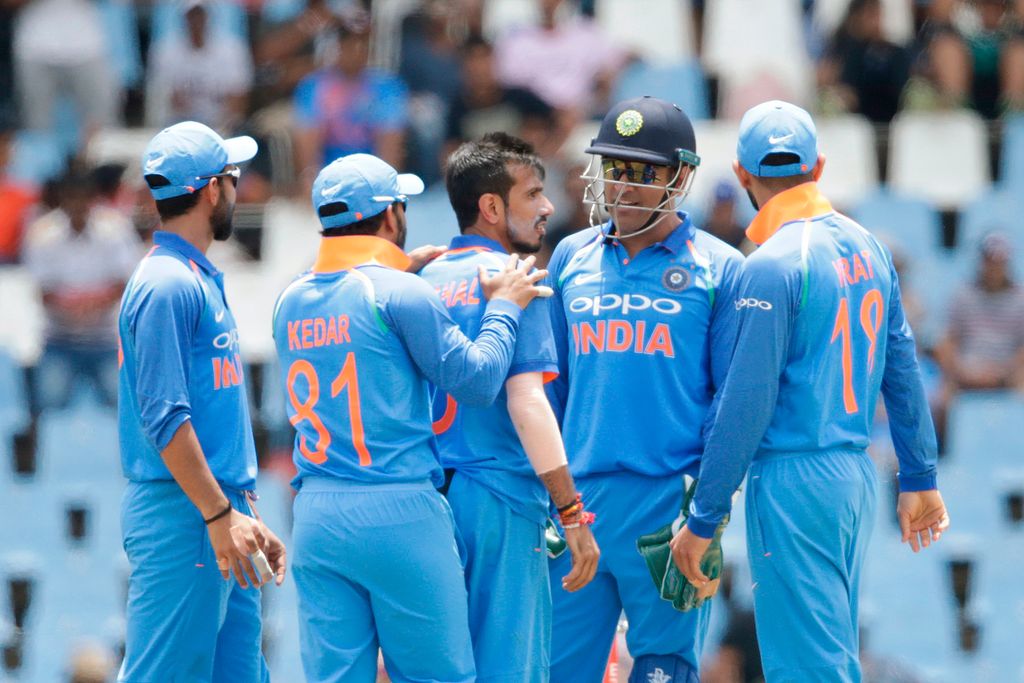 England and India play the first match of their upcoming series in Nottingham on Tuesday, in what will kick off a month-long extravaganza of odiS featuring 10 sides, spread across four continents.

Coming on the back of a well-contested T20I series, which India won 2-1, the top two sides in the ICC ODI team rankings present some interesting prospects in the three-match series a year ahead of the 2019 World Cup to be hosted by England.

India, who had conceded the top ranking to England at the annual update on 2 May, get a chance of claiming back the spot, but for that, they will have to blank their adversaries 3-0. England on the other hand will run up a lead of 10 points at the top of the table if they win by the same margin.

The possibility of a change at the top though is not the only matter of interest in upcoming matches since seven of the 10 teams playing in the ICC Cricket World Cup 2019 will be on view during this period until 12 August.

Fifth-placed Pakistan will have to win the series against Zimbabwe by a margin of 4-1 in order to ensure they do not slip behind sixth-placed Australia, while 10th-ranked Zimbabwe will have to pull off a 4-1 win over Pakistan in order to leapfrog Afghanistan and move up one spot in the rankings table.

Similarly, third-ranked South Africa face the challenge of blanking Sri Lanka 5-0 in an away series to ensure they do not slip behind New Zealand even as mid-table sides Bangladesh (seventh), Sri Lanka (eighth) and the West Indies (ninth) will be vying for important points during this period.

Nepal will debut in ODIs when they play two matches against the Netherlands on 1 and 3 August while the Netherlands will be turning out in ODIs for the first time since losing ODI status in 2014 at the ICC Cricket World Cup Qualifier in New Zealand.

Nepal gained ODI status at the World Cup Qualifier in Zimbabwe earlier this year while the Netherlands regained it had earlier by winning the World Cricket League Championship.