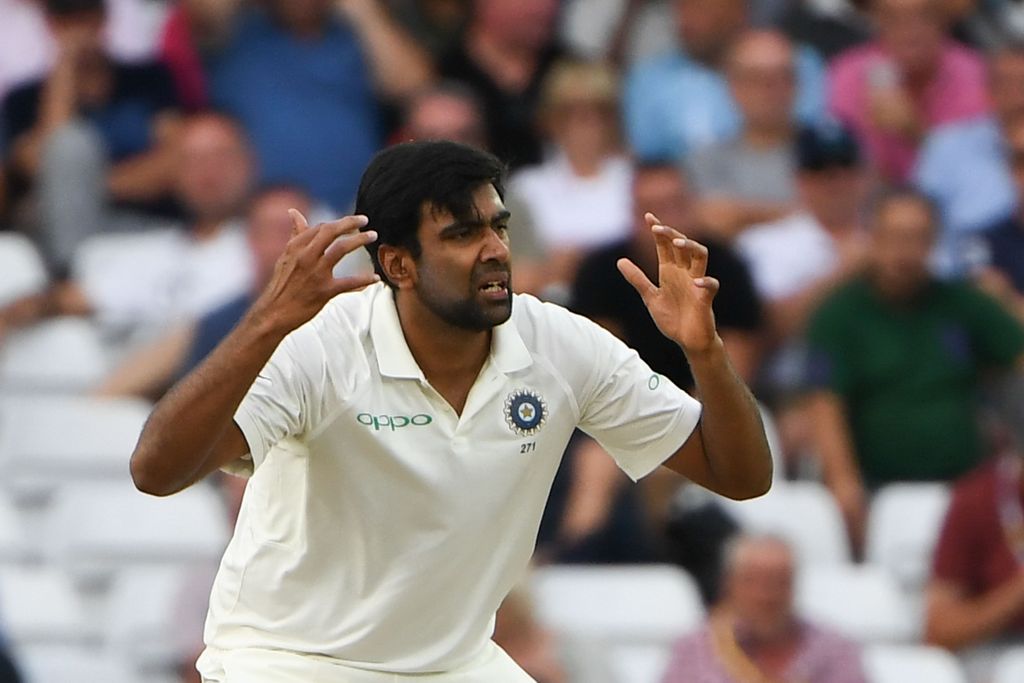 India suffered a double setback on the eve of the second Test against Australia in Perth when spinner Ravichandran Ashwin and batsman Rohit Sharma were ruled out due to injury on Thursday.

According to a statement by the BCCI, Ashwin has an abdominal strain on his left side while Rohit jarred his back while fielding in the first Test victory in Adelaide.

Also missing will be young opening batsman Prithvi Shaw, who was not considered for the opening Test after suffering ligament damage in a warm-up match.

Ashwin took six wickets in the first Test while Rohit contributed 37 in the first innings and one in the second innings in the win at the Adelaide Oval.

The BBCI said: “Ravi Ashwin has a left-sided abdominal strain. He is receiving treatment at the moment. He has been ruled out of the second Test.

“Rohit Sharma jarred his lower back while fielding in the first Test at Adelaide. He is undergoing treatment, he too is ruled out of the second Test.”

India named a 13-man team for the Test starting on Friday, which is set to be played on a fast and bouncy Perth Stadium wicket.

Hanuma Vihari, who played in one Test in England earlier this year, will most likely replace Rohit in the middle-order while Ravindra Jadeja is the other spinner in the squad alongside Ashwin.

The visitors could also replace Ashwin witha  seamer and go with an all pace attack on the fast surface in Perth and that will bring Bhuvneshwar Kumar and Umesh Yadav into the selection frame.