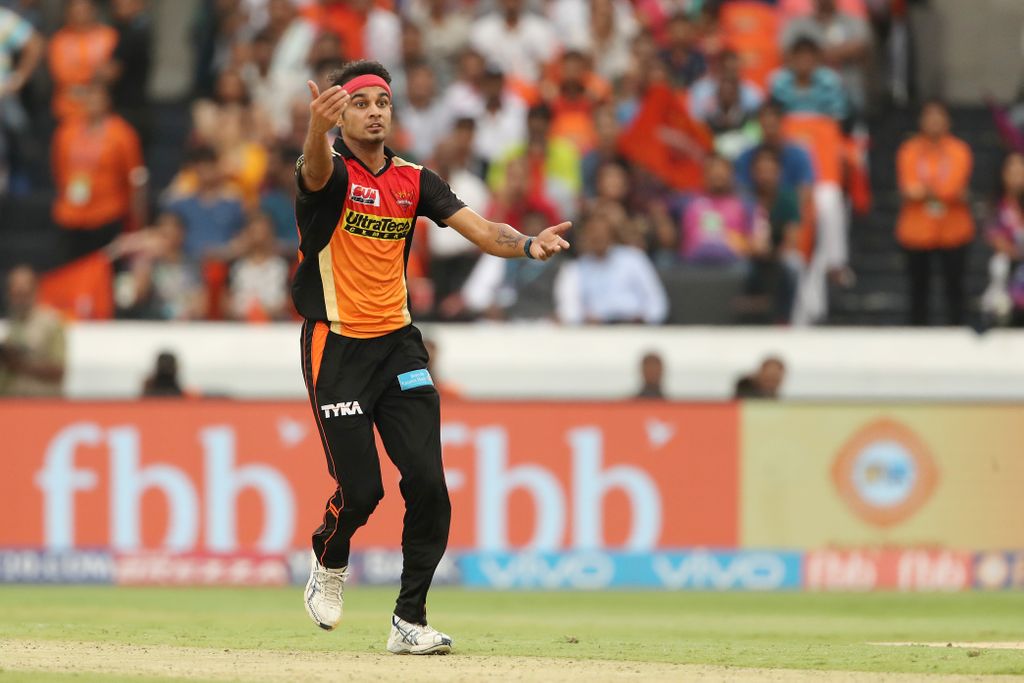 The India selectors have rewarded Shreyas Iyer, Ambati Rayudu and Siddarth Kaul for their outstanding form in this season’s IPL with selection in the ODI squad for the tour to England.

Rayudu has 423 runs and the 23-year-old Iyer 321 in the on-going domestic T20 tournament while seamer Kaul has been impressive with the ball for the Sunrisers Hyderabad, taking 13 wickets at less than seven runs an over.

Kaul was however, surprisingly, the only player of the trio to be selected in India’s T20 squad for the tour to Ireland and England.

Batsman KL Rahul, who has also been in destructive form with the in the IPL, has found a place in both squads.

Ajinkya Rahane, who was named as skipper for the one-off Test against Afghanistan, was dropped from the limited-overs squads despite captain Virat Kohli saying he could be an option at number four in the batting order for next year’s World Cup.

India will play two T20Is against Ireland on 27 and 29 June before taking on England in three T20Is and three ODIs.