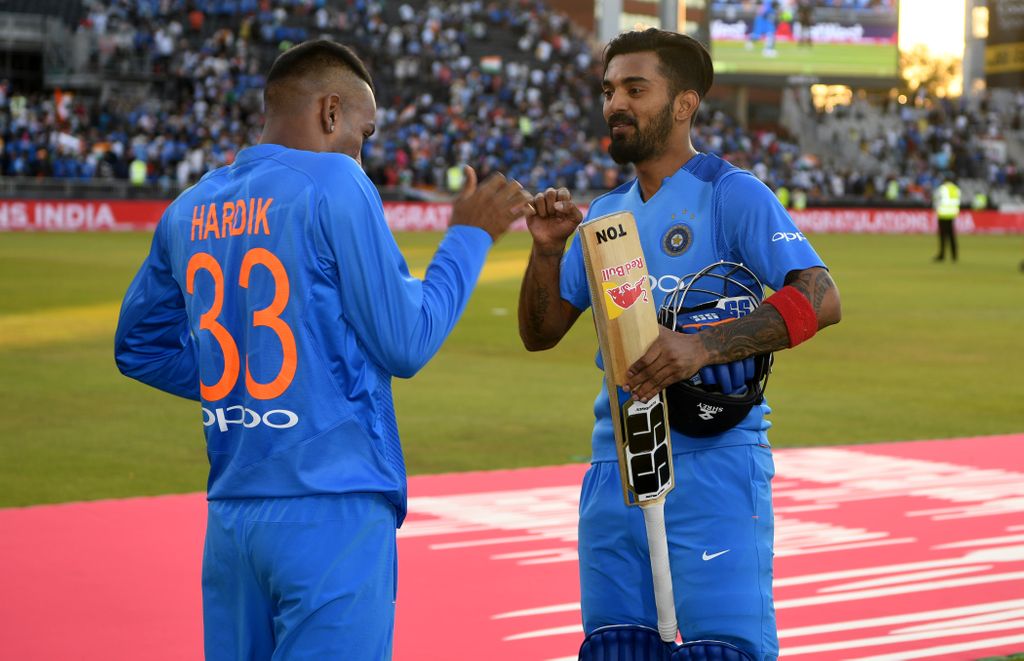 Hardik Pandya and KL Rahul have been suspended pending an inquiry over comments made about women on an online show and could see them leave the team’s tour of Australia.

The duration of the suspension is not yet known but the both players could also miss India’s upcoming tour to New Zealand following the three ODIs Down Under.

ESPNCricinfo reports that the Committee of Administrators (CoA) that is overseeing the functioning of the BCCI has already sent fresh show-cause notices to the players informing them of this development.

ALSO READ: Kohli: We do not support views expressed by Pandya and Rahul

According to the report, ESPNCricinfo has seen the letter, which reads: “You are aware that the enquiry and proceedings against you for misconduct and indiscipline have been initiated under Rule 41 of the BCCI Constitution and the same are presently pending.

“In terms of Rule 41(6) of the BCCI Constitution, you are hereby suspended with immediate effect from participating in any matter whatsoever in any match or function or event or activity that is authorized, organized, sanctioned, recognized or supported in any way by the BCCI, the ICC or any State Association, until final adjudication of the matter.”

Pandya was late call up for the tour to Australia and only arrived after two Tests of the four-match series but did not play in any while Rahul played in three games and helped India win their first ever Test series in Australia.