Billings ton in vain as India A beat England Lions 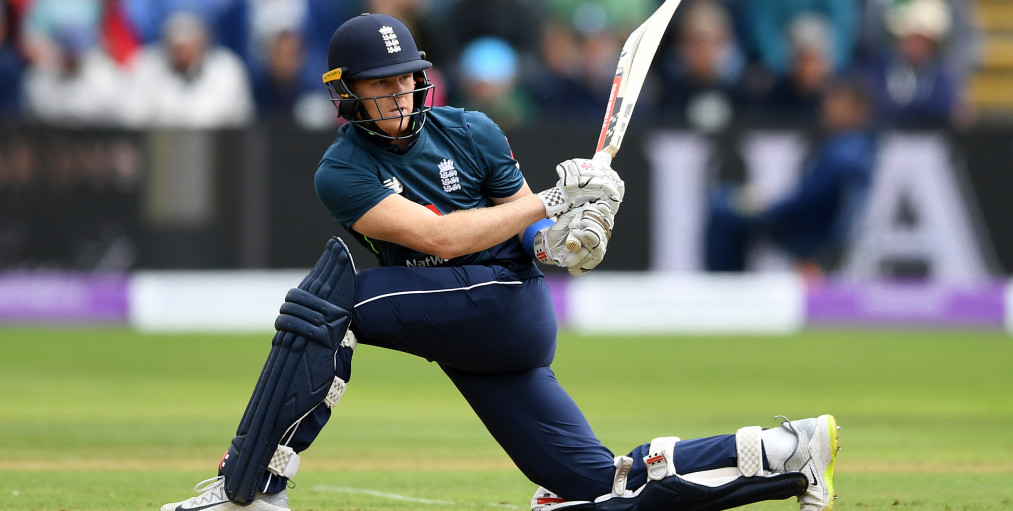 England Lions captain Sam Billings’ unbeaten century was in vain as India A snatched a three-wicket win in the final over of their first unofficial one-day international.

Billings’ 108 not out from 104 balls included five fours and four sixes to underpin his side’s 285 for seven at Thiruvananthapuram, with opener Alex Davies contributing 54 from 64 deliveries.

Ben Duckett, Sam Hain and Will Jacks failed to kick on after all three exceeded 20 but this was an improved batting display from the Lions, who were bundled out for 104 in Sunday’s final practice match against a President’s XI.

A more experienced Indian line-up managed to overhaul their total with five balls to spare, led by 59 at the top of the order from Ajinkya Rahane and an unbeaten 57 from 48 balls from wicketkeeper Ishan Kishan.

The five-match series, which will be hosted in its entirety at the Greenfield International Stadium, continues on Friday.