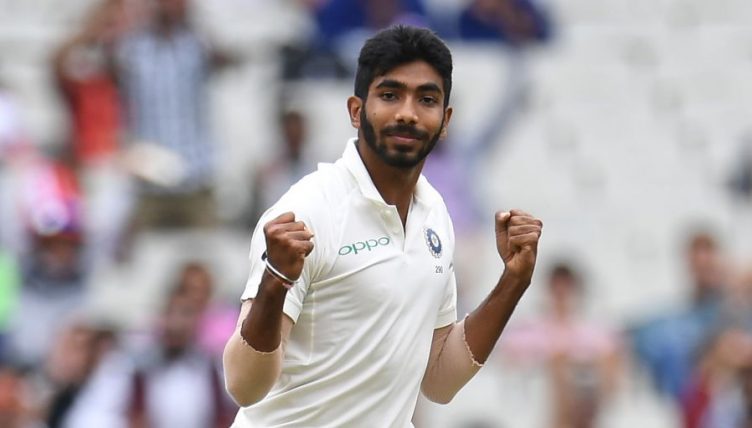 India have suffered a major blow ahead of their World Test Championship series against South Africa with star bowler Jasprit Bumrah ruled out with “a minor stress fracture in his lower back”.

The BCCI said the injury was picked up “during a routine radiological screening”, with Bumrah replaced in the Test squad by Umesh Yadav.

The loss of Bumrah is a significant one. He has quickly established himself as one of the very best all-format fast bowlers in the game. He only made his Test debut last year, but already has 62 wickets at better than 20 to his name and five-wicket hauls in South Africa, England, Australia and the West Indies. He has yet to play a home Test.

The three-Test series gets under way at Visakhapatnam on October 2 with India looking to add to their table-topping tally of 120 points in the fledgling very important but very daft World Test Championship table.