Kohli urges India to be ruthless 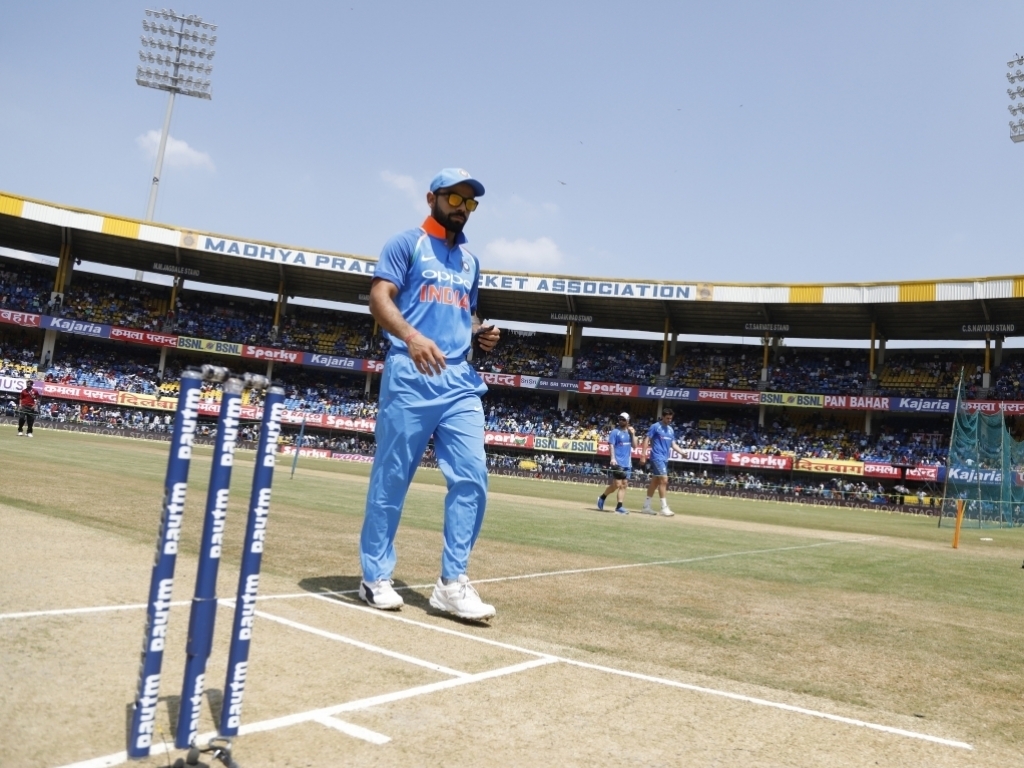 India captain Virat Kohli has called on his players to be ruthless in the remaining ODIs against Australia after wrapping up the series in Nagpur on Sunday.

The hosts beat the Aussies by five wickets after chasing down a target of 294 with more than two overs to spare to take an unassailable three-nil lead in the five-match series.

India also went to the top of the ODI rankings after the victory and Kohli has now urged his side to keep the momentum going in the last two matches of the series – in Bangalore on Thursday and Nagpur on Sunday.

Kohli said after the game: “Credit to the whole squad for the series win, but the journey stops only after the final game.

“We may give opportunities for people from now, but all 15 guys know that we got to be ruthless once we step onto the field.”

The teams will also contest three T20Is to conclude the tour.