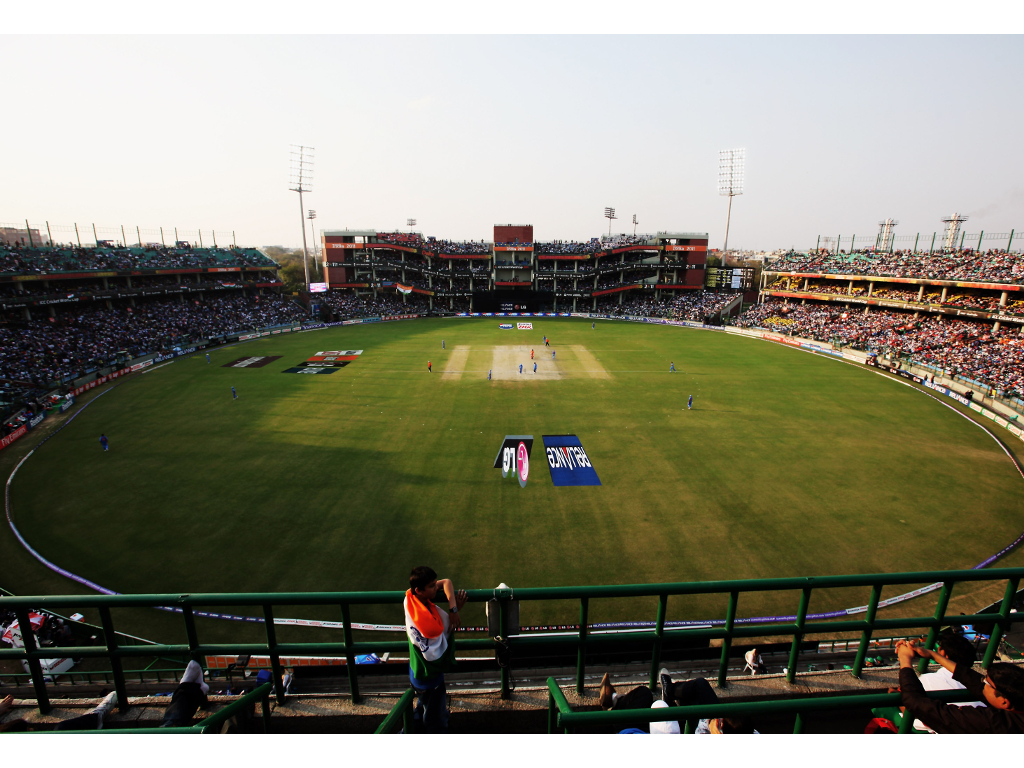 Delhi and District Cricket Association Media Manager PK Soni has questioned the wisdom of building a multi-purpose 30,000 seater stadium in the Indian capital.

The Delhi Development Authority has launched a tender to find suitable partners for the construction of a 30,000 seater stadium and accompanying sports complex.

It has been stated that the venue will be multi-purpose with the main stadium intended to host cricket and football primarily.

The Delhi Development Authority hope to lure in a private partner who will conceptualise, design and construct the venue and operate it for a period before handing it over to city authorities.

“It will be developed on a design, build, finance, operate and transfer (DBFOT) basis,” a Delhi Development Authority official told the Hindustan Times.

“The private concessionaire can construct hotels, malls and other commercial facilities to recover the cost of the project.

“The commercial component will be given on a 99-year lease whereas the concessionaire will have to operate and maintain the integrated sports facility for a period of 30 years.”

DDCA not convinced on Delhi stadium

Soni believes that the city would be far better off constructing a larger purpose-built cricket stadium in the city.

The cricket official is not a fan of playing football on cricket grounds, given the extreme care that must be taken to protect the square on an international quality cricket ground.

“While a new cricket stadium is needed in Delhi, a cricket and football stadium will not be successful,” Soni said.

“I don’t advocate it, as the cricket pitch, which is at the centre of the field, will get damaged during football matches.”

Delhi is already home to the second oldest international cricket stadium still functional in India in the form of what is commonly known as the Feroz Shah Kotla Cricket Ground.

The stadium on the grounds was renamed the Arun Jaitley Stadium in 2019 in honour of the late former Finance Minister and DDCA President.

DDCA owns and operates the 41,000 capacity stadium, and without their support, any new stadium is likely to become a white elephant that does not actually host professional cricket.

The proposed stadium would be located in the Dwarka area of Delhi. A location considerably closer to the Indira Gandhi airport.