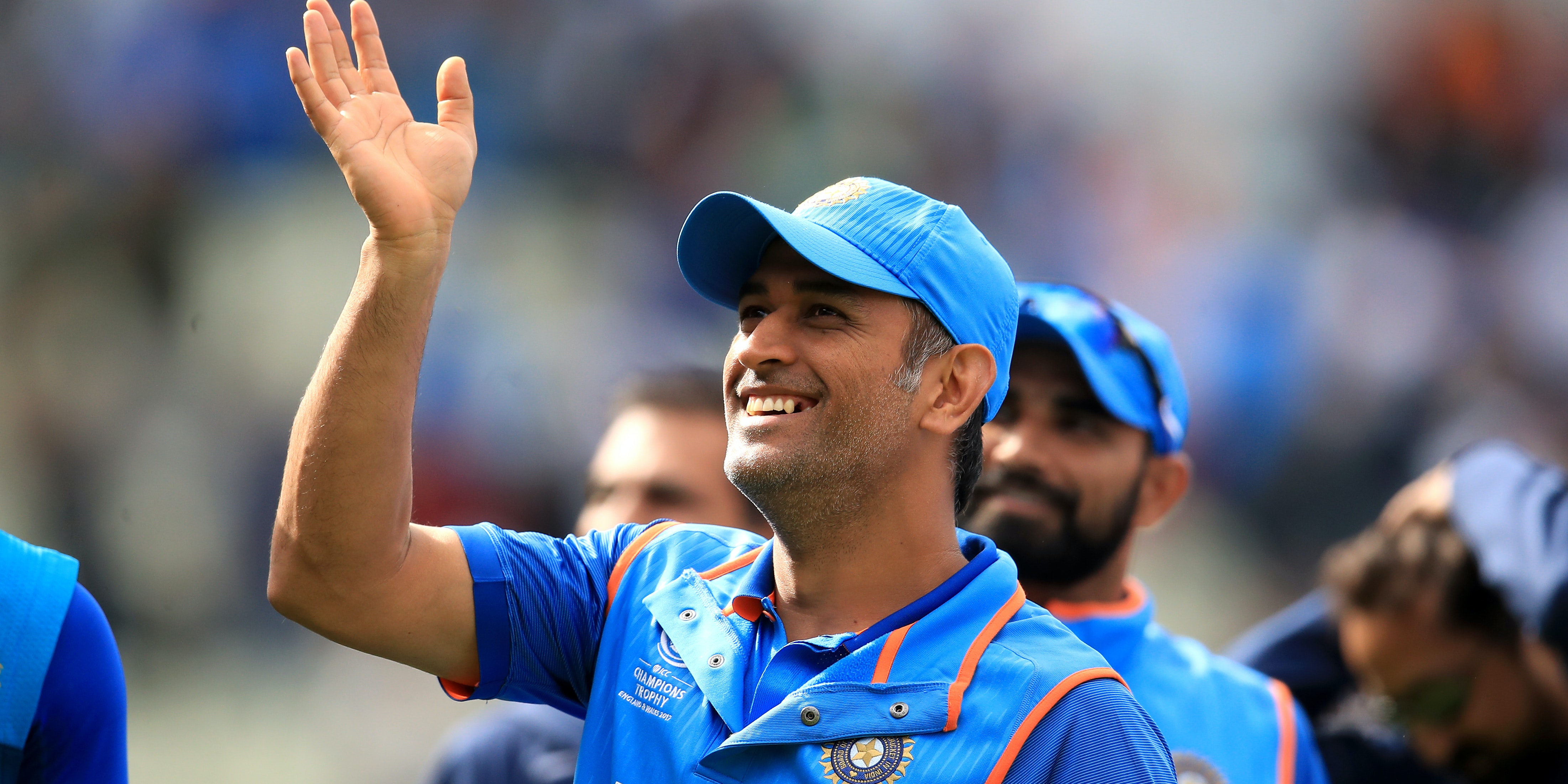 Dhoni made the announcement on his Instagram page, writing alongside a video montage of his career: “Thanks a lot for (your) love and support throughout. From 1929 hrs consider me as retired.”

Dhoni retires as India’s most successful captain in limited-overs internationals having won three ICC trophies – the T20 World Cup in 2007, the World Cup in 2011 and the 2013 ICC Champions Trophy.

In the 2011 final Dhoni memorably hit the winning runs with a six as Sri Lanka were beaten in Mumbai.

His final international appearance was his 350th ODI, in the semi-final of last year’s World Cup, when he made 50 but India lost to New Zealand at Old Trafford.

In 90 Test matches the wicketkeeper-batsman scored 4,876 runs, hitting six centuries and taking 258 catches behind the stumps.

His one-day statistics are even more impressive, Dhoni registering 10,773 runs at an average of just over 50, with 321 catches and 123 stumpings.

Dhoni’s decision means he will miss the chance to sign off with a T20 World Cup on home soil next year.