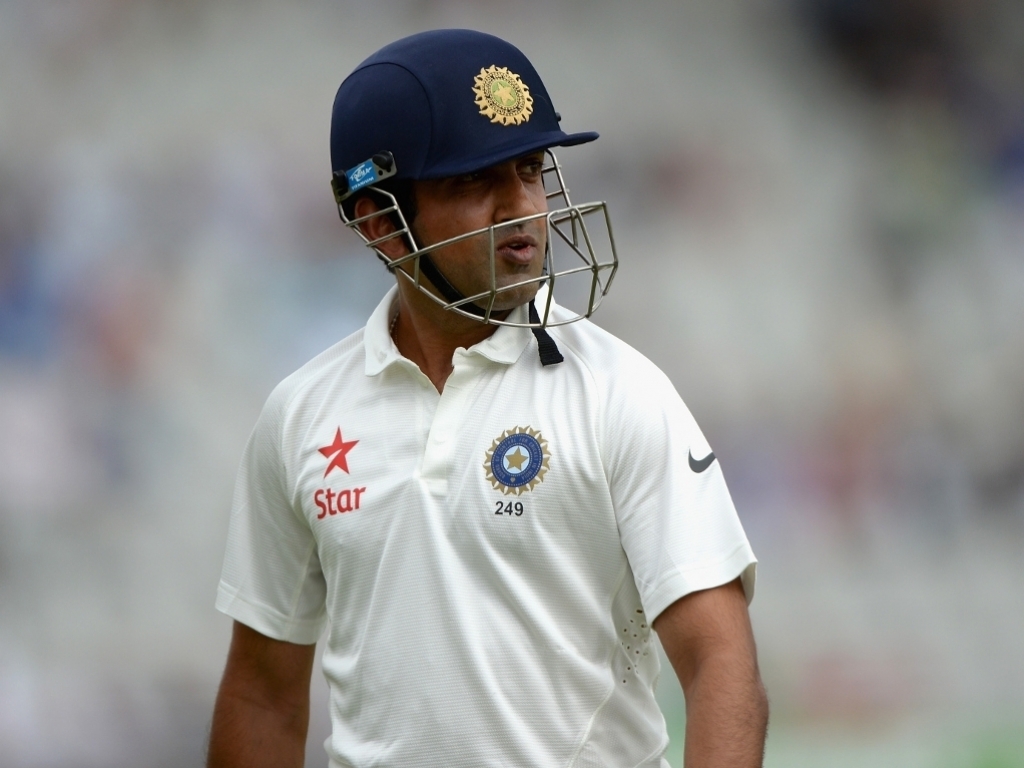 India batsman Gautam Gambhir was given a four-match ban from first-class cricket after an altercation with Delhi coach KP Bhaskar earlier this year.

Gambhir, who is Delhi’s captain, criticized Bhashkar in March during the Vijay Hazare Trophy competition for making the younger members of the squad feel insecure.

The left-handed Gambir has been found guilty of “seriously inappropriate behaviour” by an enquiry committee that was set up by the DDCA.

The committee said in a statement: “The Committee Members agree that considering the above facts and circumstances that have come to light, Mr Gambhir’s actions towards Mr Pillai with premeditated intent to humiliate the coach were highly inappropriate and of serious nature.

“The actions of Mr Gambhir, however well intended, cannot be said to be in the interest of the team, or its performance or the game as it was done on the very last day of the season and therefore could not have been any corrective effect.”