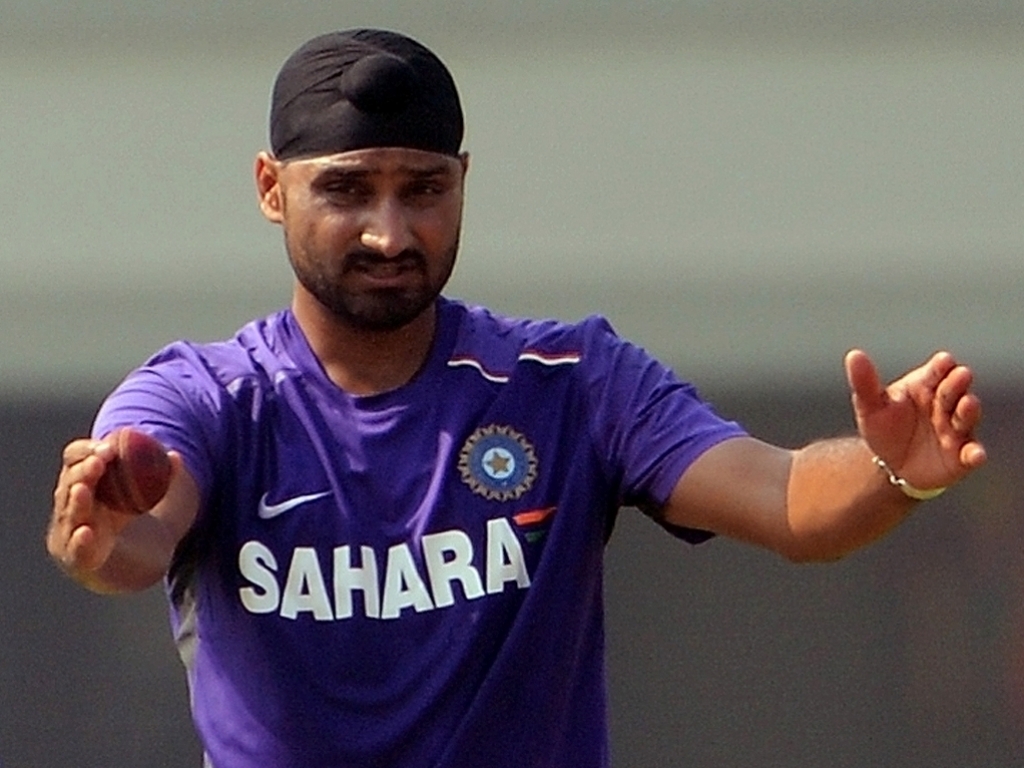 Former India spinner Harbhajan Singh doesn’t understand why India are reluctant to play a day/night Test on their tour of Australia later this year.

Australia have hosted the most day/night Tests to date facing off with New Zealand, Pakistan, South Africa and England under lights but India were not keen to add their name to the list of teams to lose their maiden pink ball Test down under.

“It’s an interesting format and we should try it. I am all for it.

“Tell me what’s the apprehension of playing with pink ball? If you play, you can adjust. It may not be as difficult as it seems.” 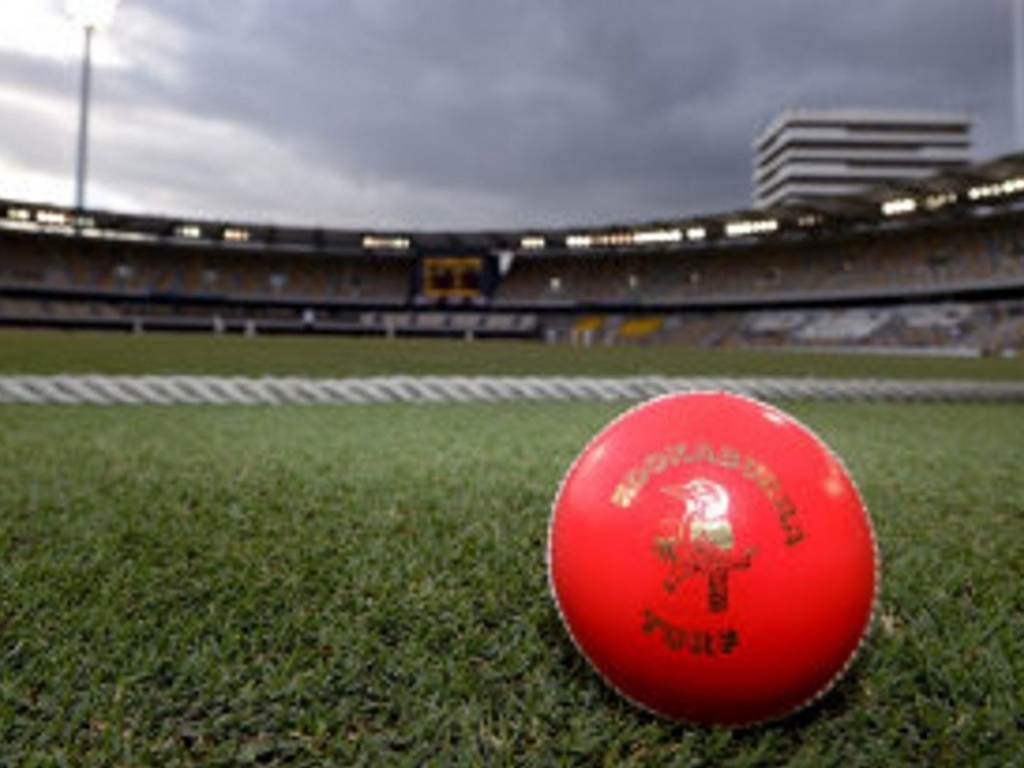 The decision makers around team India feel that allowing a day/night Test would give an advantage to a team they have never scored a series win against, a side also struggling with the loss of three Test regulars including number one ranked batsman Steve Smith and explosive opener David Warner.

But Harbhajan feels that India would be able to adapt and compete even in alien conditions. 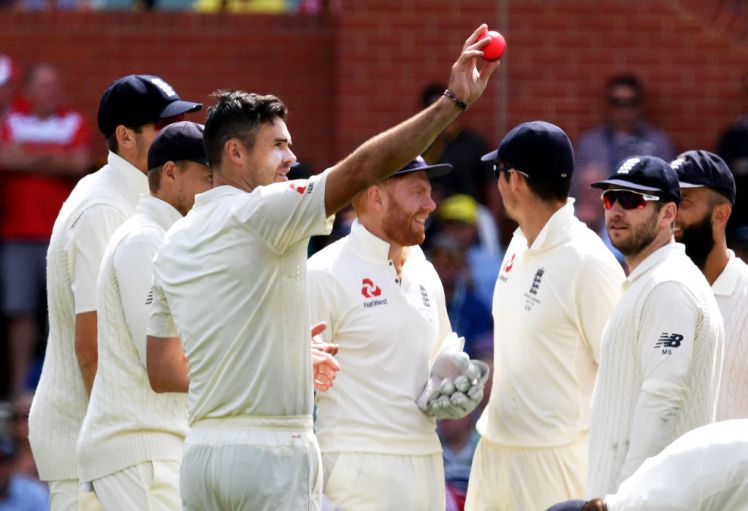 “We have fast bowlers to trouble them and what makes us think our batsmen can’t take up the challenge of facing Aussie pacers,” the veteran said.

“It’s a challenge and what’s the harm in taking up the challenge. When we were new to Test cricket, we had only learnt how to bowl with SG Test (ball) and then slowly learnt to bowl with Kookaburra and Dukes (balls).

“Don’t you accept the challenge of playing England in overcast conditions in their country? Isn’t that a challenge?

“If we could take up that challenge why not pink ball cricket?

“Life is a learning process and there is no harm if we could adapt to a new format.”