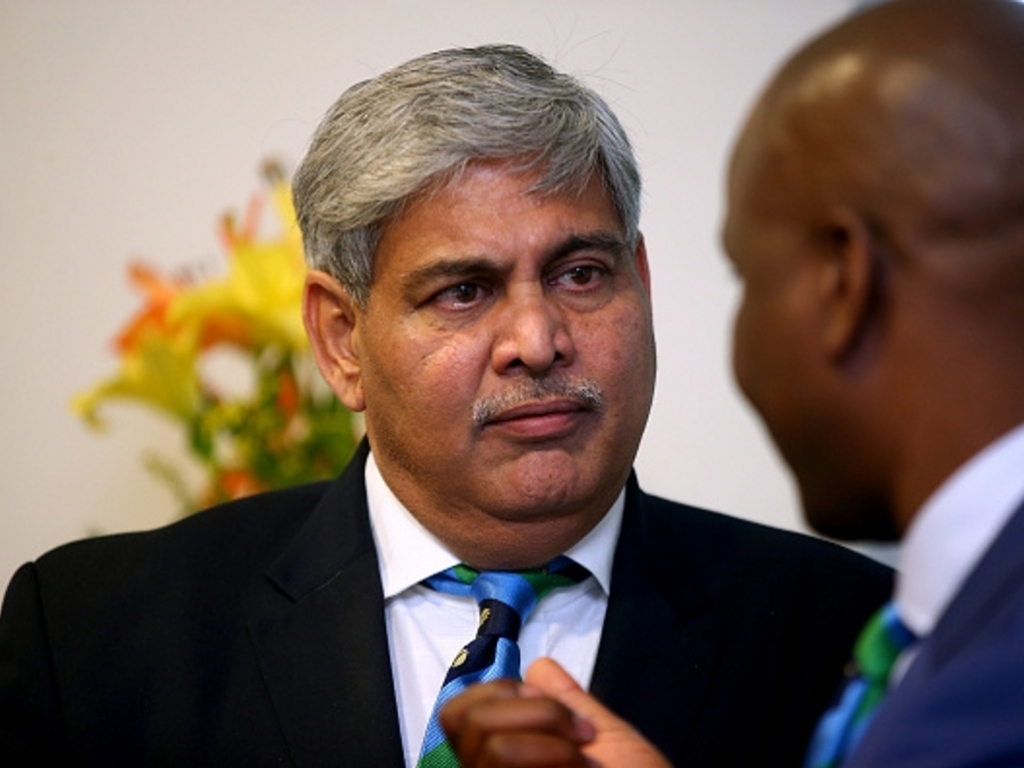 The contentious ‘big three’ model of governance is officially a thing of the past as the member boards of the ICC unanimously voted to adopt a revised constitution.

Back in April India and Sri Lanka opposed the dissolution of the old model but extensive talks between the ICC and BCCI now has all the board’s on the same page.

The BCCI will now receive US$100 million more than originally proposed in the model accepted in April. If the ICC meets its revenue protection the BCCI will stand to earn US$405 million with the next highest cut being the ECB’s US$139 million.

India had intimated they may pull out of the Champions Trophy over the dispute but given that they would have to pull out of an agreement that also covered the 2019 World Cup and the Women’s World Cup the Committee of Administrators warned the board against such action.

Among the changes were the move to have just two levels of membership, full members and associates, voting privileges have been extended to include the 12 full members (With Afghanistan and Ireland earning full membership) 3 associates and an independent female director.

The ICC’s media release, which also announced that Ireland and Afghanistan had been granted Test status, read: “The decision [to grant Full Member status to Afghanistan and Ireland] followed the unanimous adoption of an extensively revised constitution for the ICC which, in addition to transforming the membership process through the adoption of new membership criteria, introduced a female Independent Director and a Deputy Chairman and equalized Board voting.

“Other changes to the constitution include the appointment of a Deputy Chairman, who shall assume the duties of Chairman, Shashank Manohar, when he is unable to fulfill his duties. In addition, a female Independent Director with full voting rights will be recruited to the ICC Board.

ICC Chairman Shashank Manohar has been the driving force behind the changes with the ICC board convincing him to stay on as chairman after he announced he would step down.

Manohar said: “Throughout this process we have shown the strength of a collective and unified approach, and I would like to pay tribute to my Board colleagues who have been so determined to reach consensus.

“They have not focused solely on their own country but have ensured cricket around the world benefits.”