India forced into another change after KL Rahul injury 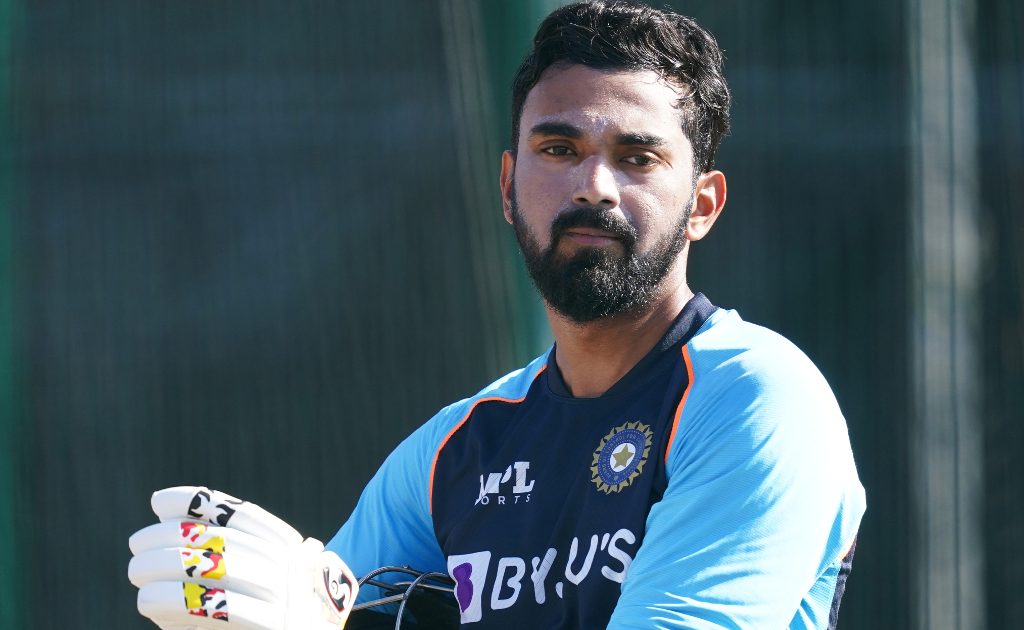 On the eve of their Test series against New Zealand, India have been dealt another blow with the news that KL Rahul has suffered an injury.

The hosts are already without a number of their star players for the series, who have been rested after a strenuous few months which culminated in the T20 World Cup earlier this month.

Regular Test skipper Virat Kohli will sit out the first Test, while batsman Rohit Sharma, wicketkeeper Rishabh Pant and fast bowlers Jasprit Bumrah and Mohammed Shami have all been given some time off.

They will miss the series entirely.

According to a statement released by the BCCI, Rahul suffered muscle strain on his left thigh and will spend some time in the treatment room in order to prepare for the Test series against South Africa next month.

“He will now undergo rehabilitation at NCA (National Cricket Academy) in preparation for the series against South Africa scheduled next month,” the BCCI said.

Subsequently, batsman Suryakumar Yadav has been added to the squad for the matches against the touring Kiwi side.

Yadav is yet to play a Test but has had a taste of international cricket in the India limited-overs side.

The first Test against Kane Williamson’s side starts in Kanpur on Thursday.