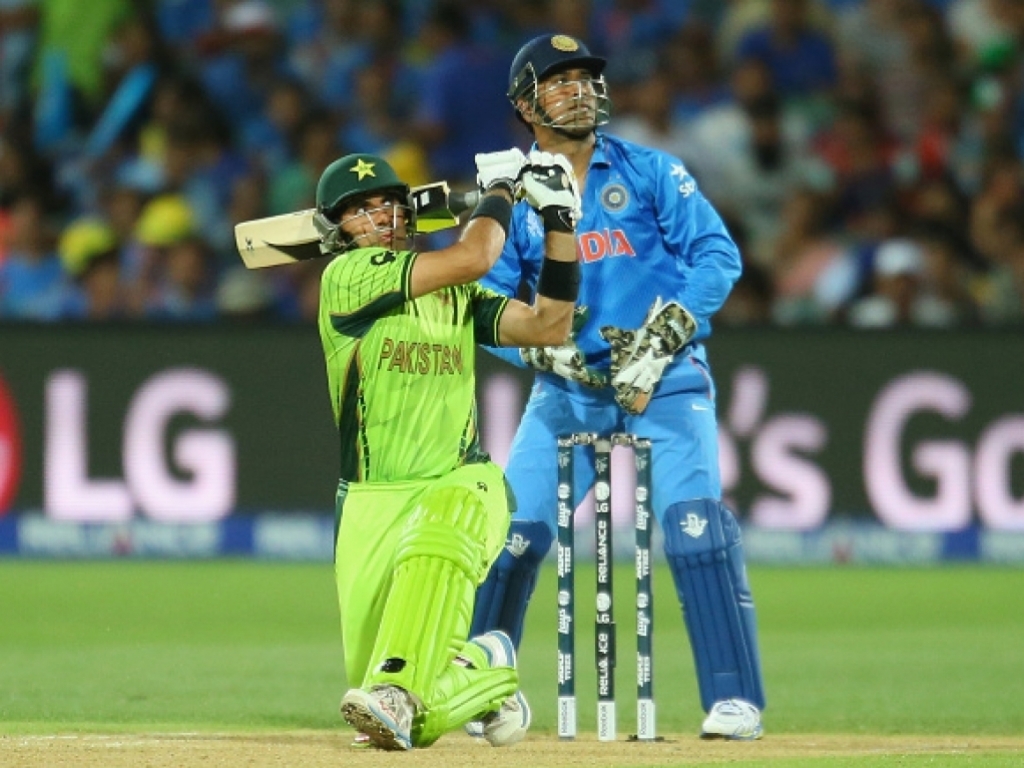 India’s government ruled out any bilateral series against Pakistan, with the sports minister saying the national side’s cricket board should get approval before games against their rivals goes ahead.

Pakistan and India have not played in a bilateral series since 2012 but the respective cricket boards are due to meet next week to discuss the possibility of a series taking place, maybe in a neutral country such as the UAE.

However, India’s sports minister Vijay Goel says the BCCI must come to government first if they wish to play their neighbours and probably won’t get their approval as “terror and sports cannot go hand in hand.”

India and Pakistan have a long history of political violence, mostly to do with the region of Kashmir.

“BCCI (Board of Control for Cricket in India) should first talk to the government before giving any proposal to Pakistan.”

Pakistan and India are set to meet in a mouth-watering ICC Champions Trophy clash in London on Sunday.