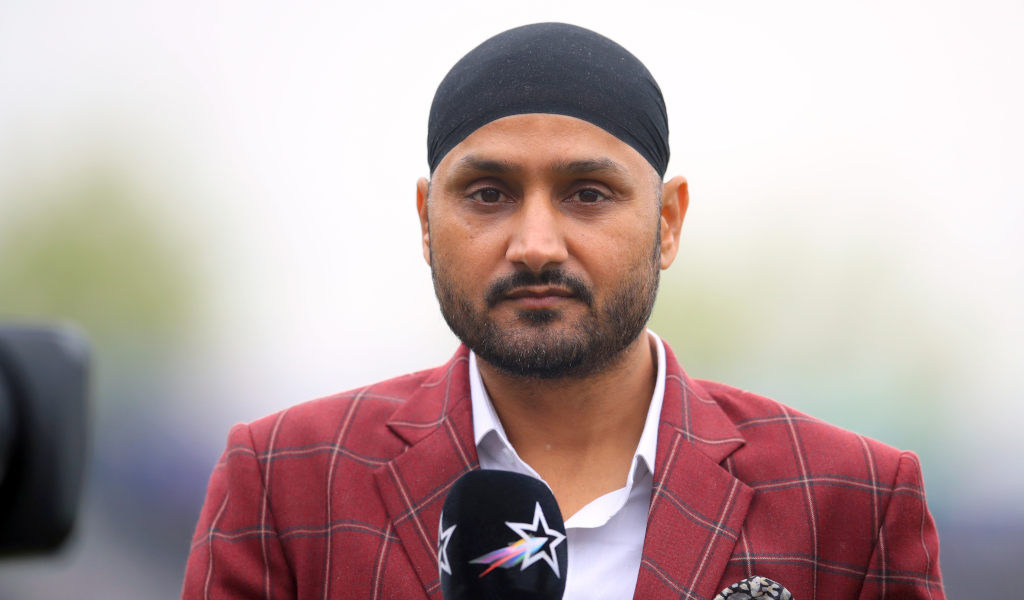 Former India spinner Harbhajan Singh has announced his retirement from all forms of cricket, bringing an end to a storied career.

In an international career that lasted from 1998 to 2016, the off-spinner had some memorable moments and was a part of the 2007 T20 World Cup and 2011 World Cup-winning squad.

The 41-year old was also a handy contributor with the bat despite a decidedly unorthodox approach and scored 3569 runs with two centuries and nine fifties in all forms of elite cricket.

Harbhajan Singh calls it a day

He made the announcement on Twitter, stating, “All good things come to an end and today as I bid adieu to the game that has given me everything in life, I would like to thank everyone who made this 23-year-long journey beautiful and memorable. My heartfelt thank you. Grateful.”

Harbhajan was a key contributor to Indian cricket, not only with the national team but also in the Indian Premier League. He played 163 matches in the franchise tournament, returning 150 wickets.

Only Anil Kumble has taken more wickets for India in international cricket and few players have had the kind of impact on the game that Harbhajan has enjoyed.

IPL 2022 mega auction: What we know about the upcoming event

Harbhajan made special mention of his time in county cricket having enjoyed spells at Surrey and Essex during his career.

“It has been a beautiful journey over 25 years, right from the gullies of Jalandhar to becoming the Turbanator of India,” Harbhaja said in his statement posted to Youtube. “Nothing has been more motivating for me than stepping out on the field while wearing the India jersey.

“Like every [Indian] cricketer, even I wished to bid goodbye in an India jersey, but fate had something else in store for me. Irrespective of the side I represented, I have always given my 100% commitment to ensure my team finishes on top – whether it was India, Punjab, Mumbai Indians, CSK [Chennai Super Kings], KKR or the county teams of Surrey and Essex.”