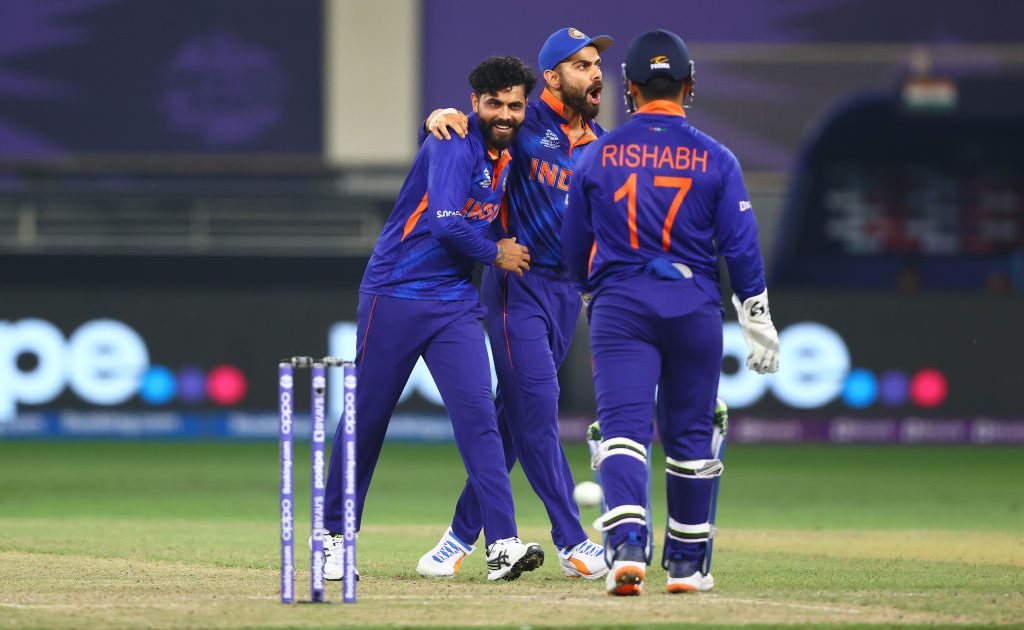 The form of erstwhile captain Virat Kohli across all three formats over the past couple of years has been a cause of grave concern within India and speculation in the media.

Weighing in on Kohli’s current place in the Indian T20I setup, Kapil Dev told ABP News: “Play in-form players when you have loads of options. You can’t just go by reputation, but you have to look for current form. You can be an established player but that doesn’t mean that you will be given chances even if you fail five games in a row.”

Dev believes that if a bowler with the pedigree of Ravichandran Ashwin could be left out of the Test side, then Virat Kohli can also be dropped.

Ashwin did not feature in a single match of India’s five-match Test series in England which was split across 2021 and 2022.

“If world No. 2 Test bowler Ashwin can be dropped from Test side then your No. 1 batter can also be dropped,” Dev said.

While Kohli has been rested in white-ball cricket, the likes of Deepak Hooda have performed brilliantly, playing an explosive brand of cricket.

Hooda, impressed with a century during the tour of Ireland and scored a quick-fire 33 in the first T20I against England.

However, he could not retain his slot at three for the second T20I, with Kohli returning to the side as India took an unassailable 2-0 lead in the series but the former skipper was dismissed for 1 by England debutant Richard Gleeson.

Other young players like Shreyas Iyer have also staked a solid claim to be a part of the Indian middle-order over the last year.

Dev opined that fierce competition for places will be positive for India team as they amp up the preparation for the 2022 Men’s T20 World Cup in Australia.

“If he isn’t performing, you can’t continue to keep these boys out,” Dev added.

“I hope there’s a healthy fight for selection, the youngsters should look to outperform Kohli. But Kohli needs to think, ‘yes at one point I was a big player, but I need to play like that No. 1 player again’. That’s a problem for the team, it’s not a bad problem.