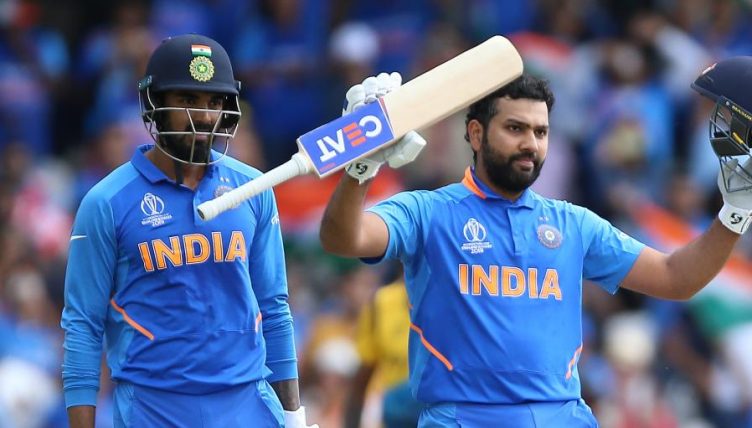 India clinched the five-match T20 series in New Zealand after taking an insurmountable 3-0 lead with a Super Over victory in Hamilton.

The hosts, chasing their opponents’ 179 for five, appeared to have hauled themselves back into the reckoning with 95 off 48 balls from captain Kane Williamson before throwing it away with nine needed from the last over.

A six from Ross Taylor (17 off 10 balls) off the first ball appeared to have set up victory but Williamson was out with two runs needed and Taylor was bowled off the final delivery with the scores tied.

Williamson and Guptill posted 17 in their Super Over only for Rohit Sharma, who scored 65 in India’s initial total, to smash sixes off the last two balls of India’s reply to secure an unlikely victory and a maiden T20 series win in New Zealand.

It’s New Zealand’s third Super Over heartbreaker of the last six months after the World Cup final defeat to England and a T20 loss to the same opponents later in the year.