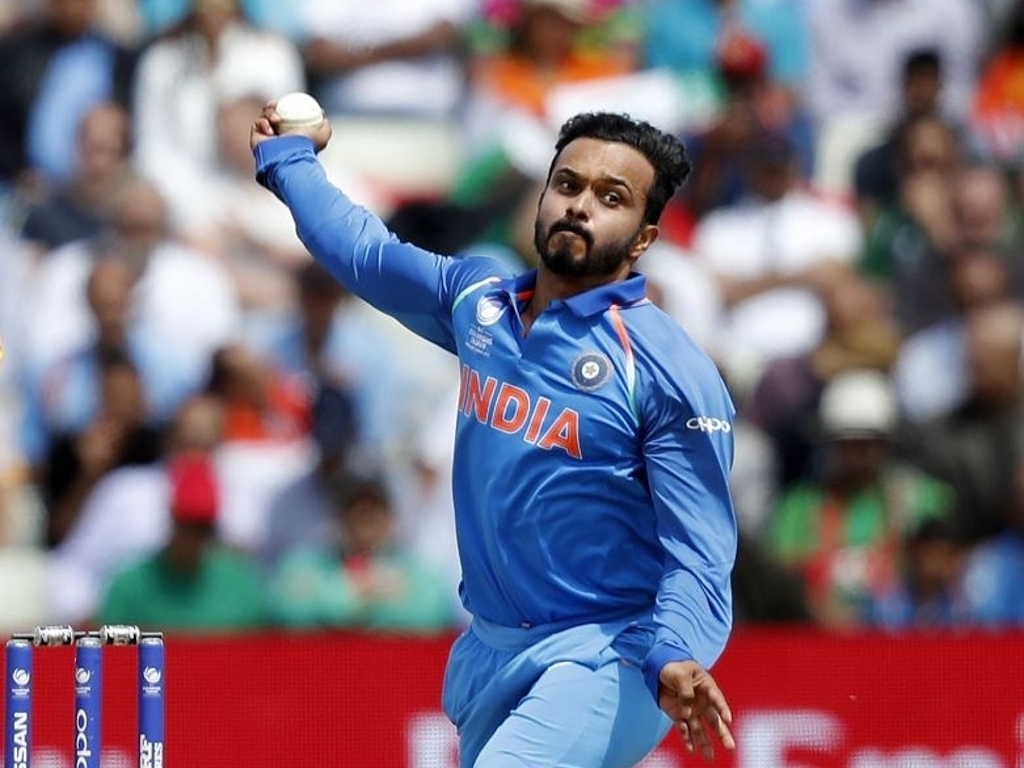 India allrounder Kedar Jadhav has been included in their squad for the fourth and fifth one-day internationals against the West Indies, which will be played in Mumbai and Thiruvananthapuram.

Jadhav sustained a hamstring injury in the final of the Asia Cup and selectors put his fitness to the test during the Deodhar Trophy, the domestic one-day tournament.

The 33-year-old impressed with a 25-ball 41* for India A against India C on Thursday. Jadhav was initially excluded from the squads for the last three ODIs of the Windies series but was added to the group at the 11th hour . 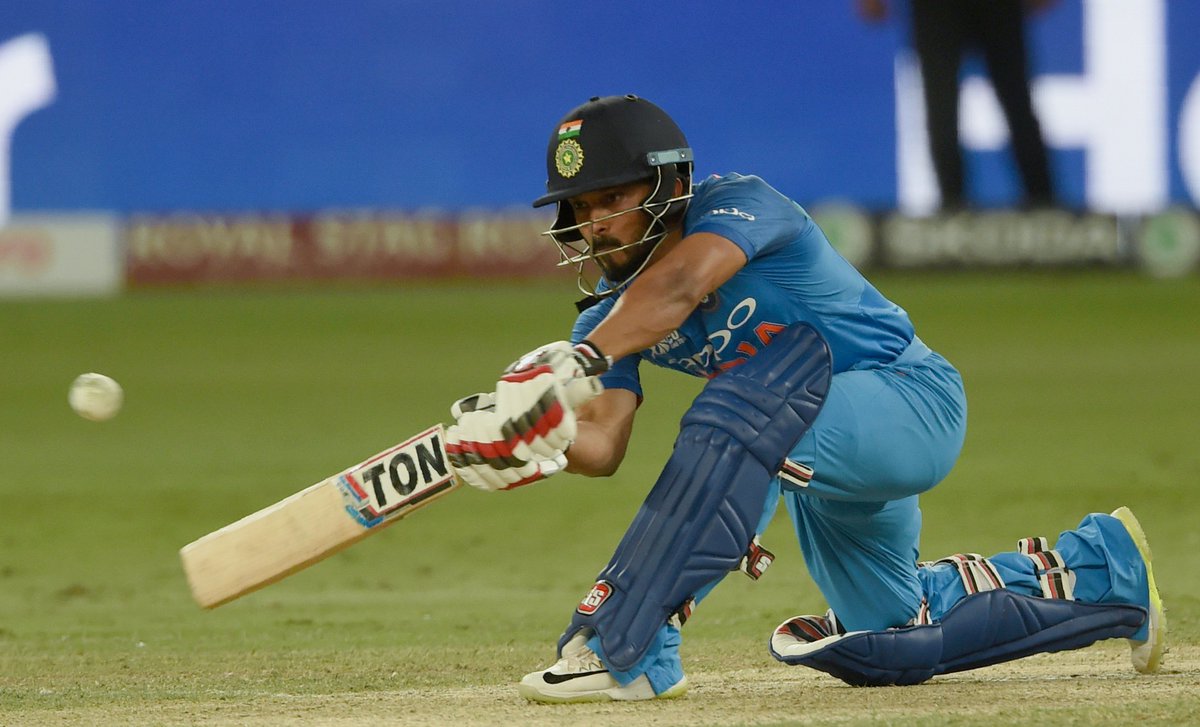 BCCI acting secretary Amitabh Choudhary said on Friday: “After Jadhav has demonstrated his fitness, he’s been included in the team for the 4th and 5th ODIs.

India A lost the game despite Jadhav’s efforts and missed out on a spot in the final, which will play out on the same day as the third India v West Indies ODI.

“He is coming back from an injury which is why we asked him to play in the Deodhar Trophy,” said MSK Prasad, India’s chief selector.

“We expected their team to go on to play the final, which is why he’s not a part of the third ODI but is part of the fourth and fifth ODIs.”