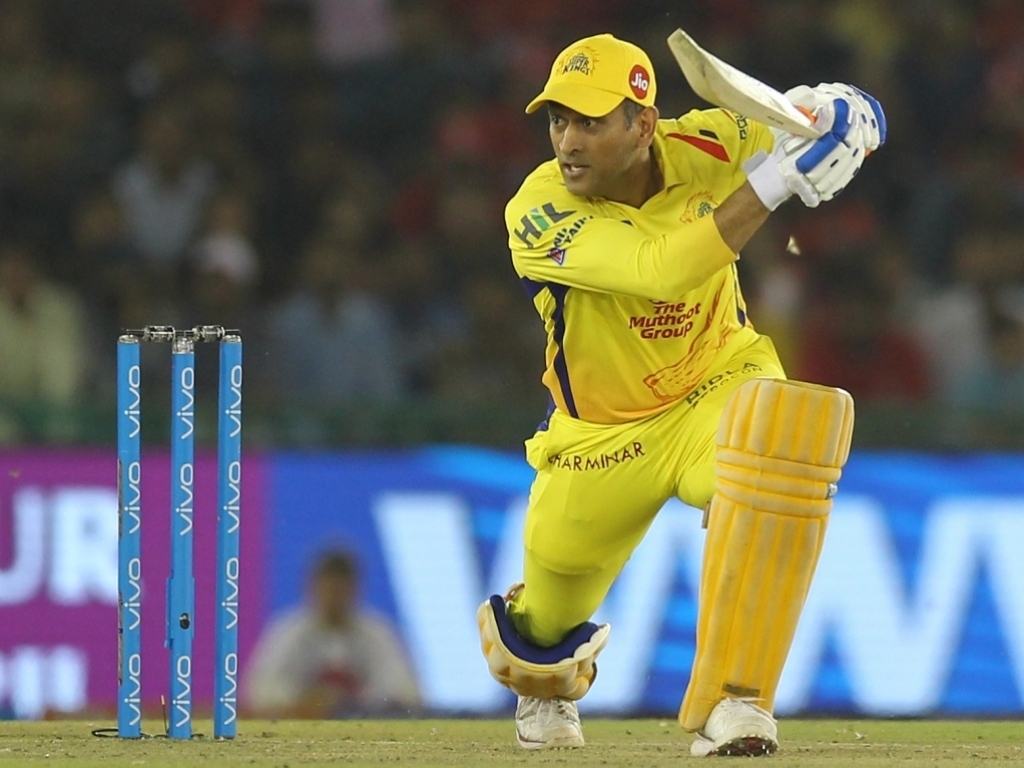 India batsman KL Rahul says that MS Dhoni serves as an inspiration to the millions in their country who come from small towns and villages.

According to the 2011 Census of India, more than 833 million Indians live in rural areas, but cricket has traditionally been dominated by players hailing from the countries urban centres.

Dhoni was a small-town hero

Rahul says that Dhoni showed people from small towns and villages that they too could represent India in the nation’s favourite sport.

While everyone knew that Dhoni’s international career was on its last legs, Rahul said that his retirement was an emotional moment for all of India.

“It was quite an emotional moment for the whole country and for world cricket. We have all grown up wanting to be MS Dhoni. Especially for someone like me who comes from a small town, he was our hero. We always told our families ‘look it doesn’t matter where you come from, you can always go and try and achieve your dreams’,” Rahul said in a video released by the Indian Premier League.

The Kings XI Punjab skipper can now only look forward to facing Dhoni as an IPL opponent, and he joked that he would be asking the Chennai Super Kings stalwart to go easy on his team when they next meet.

“I am sure I won’t have enough words to tell him. I will just give him a long hug and say thank you and probably ask him to go easy on Kings XI this time,” Rahul added.

Dhoni will be chasing his 100th win as CSK skipper when the IPL 13 gets underway in the UAE on 19 September with his side set to kick-off the tournament against the defending Champion Mumbai Indians.

IPL Chairman Brijesh Patel said the full schedule for the tournament would be released by Sunday 30 August.

“We know it is getting delayed but teams are taking stock of everything including recce of the venues. Stay assured schedules will be released before the end of this week”, Patel said in quotes carried by Inside Sport.