Kohli to miss most of Test series against Australia 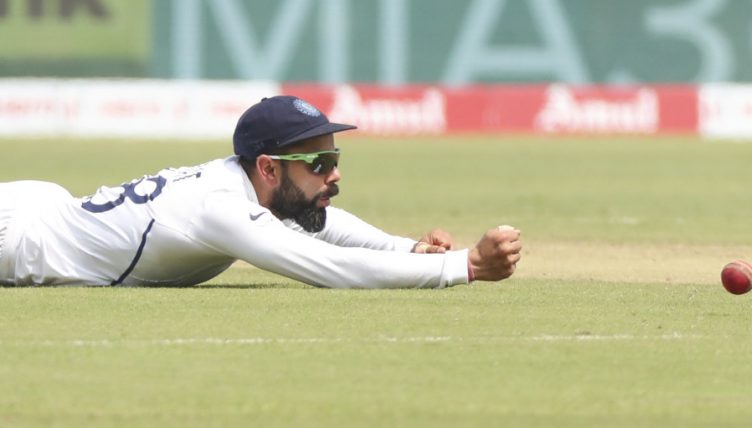 India captain Virat Kohli will miss three of the four-Test series against Australia after being granted permission to take paternity leave by the Board of Control for Cricket in India (BCCI).

Kohli and his wife Anushka Sharma are expecting their first child to be born around the turn of the year and the star cricketer is obviously keen to be there for his young family.

He will be replaced in the squad by Rohit Sharma, who was initially left out due to a hamstring strain, but this will only happen after the conclusion of the first Test that begins on 17 December.

“At the selection committee meeting held on October 26th, 2020, Mr Virat Kohli had informed the BCCI about his plans to return to India after the first Test in Adelaide,” the BCCI said in a statement.

“The BCCI has granted paternity leave to the Indian captain. He will return after the first Test against Australia in Adelaide.”

Interestingly, the news comes recently after Kohli called for the length of international tours to be looked into. After his experience with the India Premier League T20 tournament, he admitted having to spend extended periods in secure bio-bubbles away from family can be very mentally taxing on players.

Sharma back in the reckoning

The inclusion of Sharma as his replacement is sure to placate disgruntled Indian cricket fans who reacted with shock to the news that he was not included in any of the three squads (ODI, T20I, Test) for the trip Down Under.

The reason given at the time was a concern over Sharma potentially aggravating the hamstring injury or risk injuring him even further if he was rushed back into the team.

Missing out the ODI and T20I series will given him more time to recover, but the fact he was the first choice replacement for Kohli does poke a few holes in the explanation.