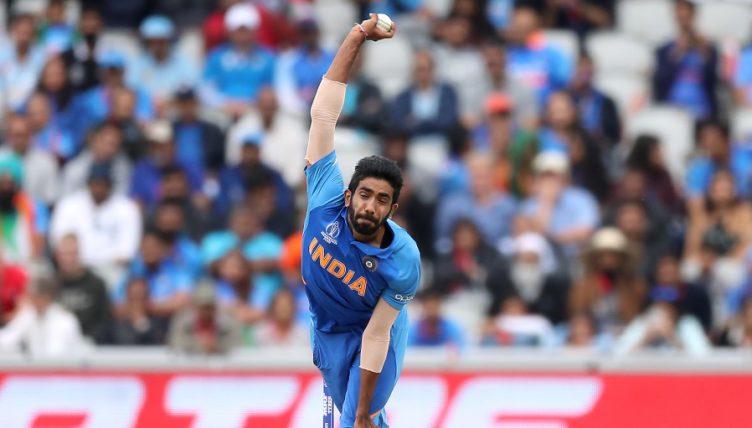 Legendary Indian batsman VVS Laxman has expressed his concern over the form of Jasprit Bumrah, as the fast bowler continues to struggle in ODIs.

Bumrah was again wicketless as India lost the second ODI and therefore the series to New Zealand, and he has just one scalp in his last five ODI outings.

Laxman wrote in his column for the Times of India (as per Crictracker): “It must be a cause for concern for India that Jasprit Bumrah, Virat Kohli‘s go-to bowler whenever he has needed breakthroughs, has been short of wickets all tour.

“Additionally, his lengths too haven’t been spot-on, which means he hasn’t been able to impose usual pressure. Of course, New Zealand’s batsmen have played him well, with Taylor in the forefront.”

Bumrah conceded 53 and 64 runs, respectively, in the opening two matches of the series, with the third and final ODI to be held at the Bay Oval on Tuesday.

“At the break, India must have fancied their chances of drawing level, but when you lose three wickets in the first ten overs, including Virat’s, you are always playing catchup. Tim Southee’s dismissal of Virat was an example of New Zealand’s smartness in working out and sticking to game plans.

“Even though he was physically suffering, Southee kept at it. He set Virat up with a series of away swingers, then brought one back in to sneak it through the gate, a fantastic piece of bowling.”