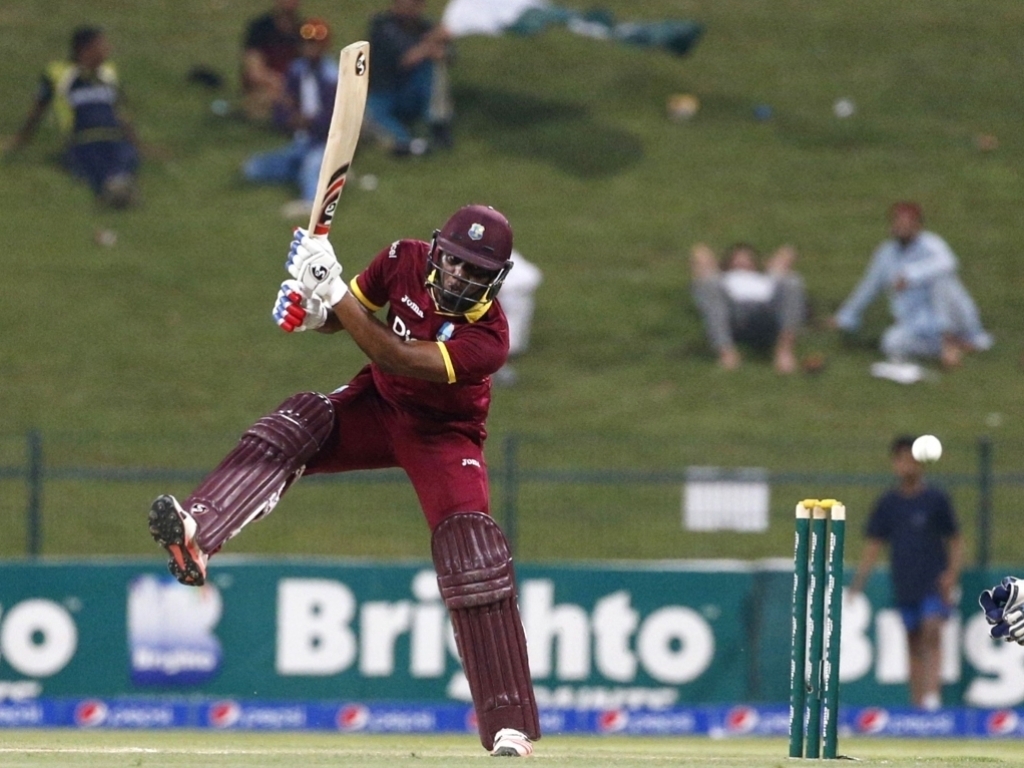 He will be replaced by Kieran Powell in the ODI squad and Nicholas Pooran for the T20I series.

Lewis’ withdrawal comes as a massive blow to the Windies who are the underdogs for the upcoming series against Virat Kohli’s men.

The southpaw has established himself as a key player at the top of the order in white-ball cricket for his team in recent times though he has struggled against the short ball.

The Windies were outclassed in the Test series suffering a 2-0 clean sweep, and go into the ODI series with a depleted squad, already without the likes of Chris Gayle, Andre Russell and Kieron Pollard.

Lewis was included in the squad initially despite declining to sign a central contract earlier this year. It is believed he could seek the stability of consistent paychecks in T20 Leagues over the uncertainty of having his future in the hands of the West Indies Cricket Board. He has been struggling for form in the Regional Super50 tournament for Trinidad and Tobago.

The ODI series starts this Sunday (October 21) in Guwahati.