McDermott confirms he has applied for India coaching job 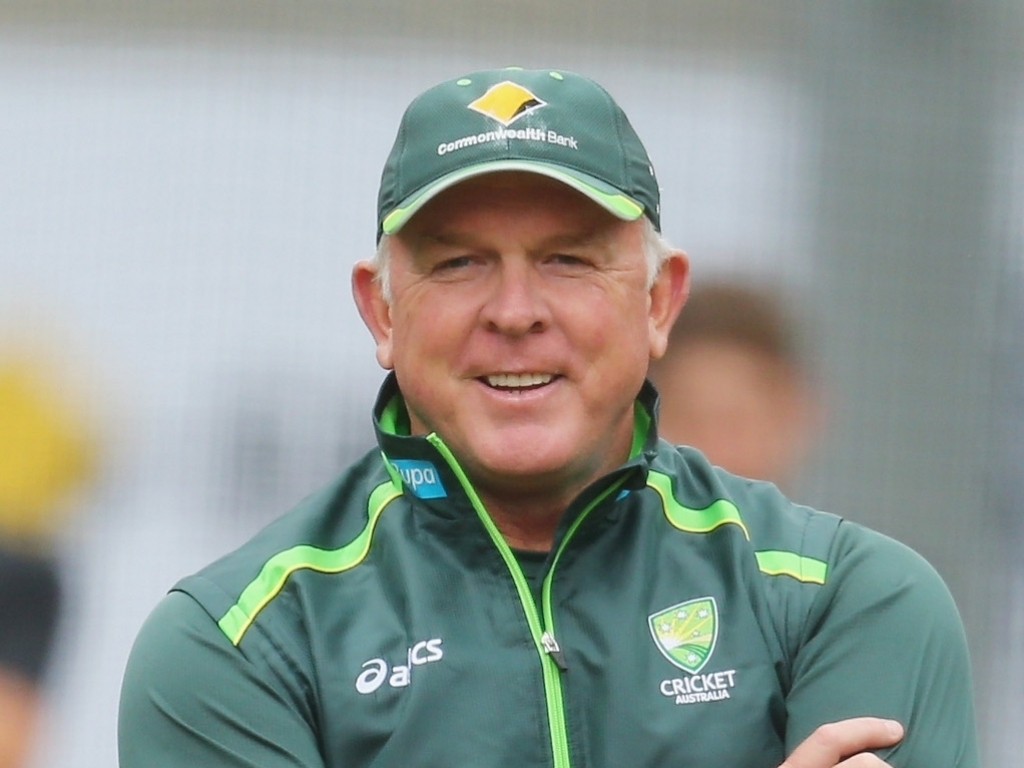 Former Australia bowler Craig McDermott has confirmed that he has applied for the head coaching job of the India national side.

The India coaching position has been advertised after the BCCI decided not renew current coach Anil Kumble’s contract which expires at the end of this month.

There have been reports that six applicants have put their name forward, including Australian Tom Moody and former India opening batsman Virender Sehwag.

McDermott, who took 291 wickets in 71 Tests for the Aussies, was Australia’s bowling coach for two years until the World T20 last year before he opted not to renew his deal with the national side.

The former paceman was said to be instrumental in the development of current Australia fast bowlers Mitchell Starc, Josh Hazlewood and James Pattinson.

McDermott told Indian website Sportstar: “Yes, I have thrown my hat in the ring for India’s head coaching job. I completed all the procedure on time, and the application was sent much earlier.

“I have had aspirations for a while to be a head coach. I was away from cricket coaching for a year, and now, I want to come back to it.

“I have also enjoyed my time in India, and it would be nice to serve Indian cricket.”