Home Countries India On this day in 2012: Sachin Tendulkar retires from one-day internationals

On this day in 2012: Sachin Tendulkar retires from one-day internationals 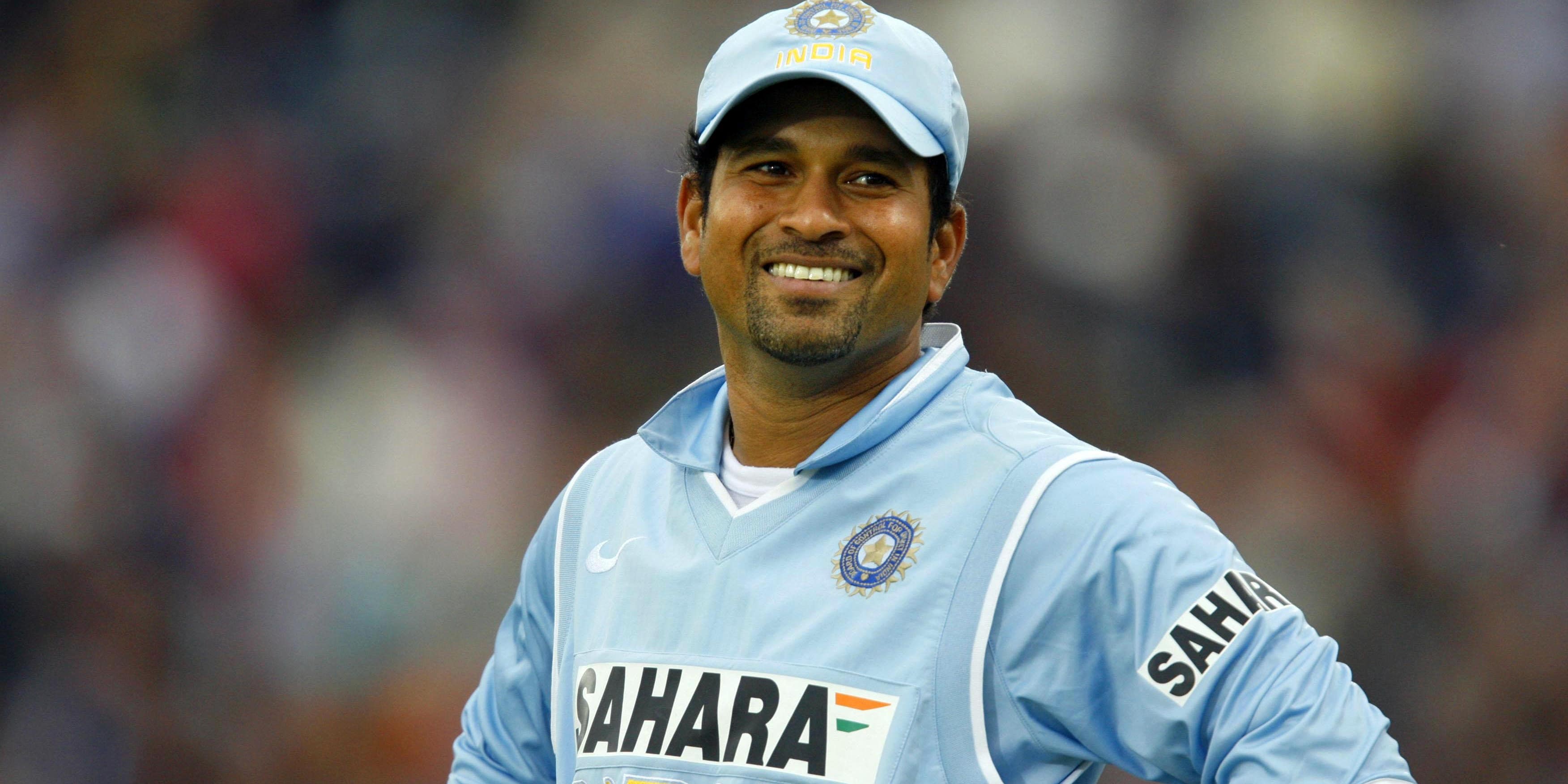 India great Sachin Tendulkar announced his retirement from one-day international cricket on this day a decade ago.

Aged 39, ‘The Little Master’, widely regarded as the world’s finest living batsman, called time on his 50-over career, which began in 1989, having won 463 ODI caps.

Tendulkar’s highest score was an unbeaten 200 against South Africa in 2010, the first ODI double century. He made 49 one-day centuries overall and 96 fifties.

The highlight of his career in the format came in 2011 when he helped India win the World Cup on home soil.

Tendulkar, who also took 154 one-day wickets, said in a statement: “I feel blessed to have fulfilled the dream of being part of a World Cup-winning Indian team.

“The preparatory process to defend the World Cup in 2015 should begin early and in right earnest.

“I am eternally grateful to all my well-wishers for their unconditional support and love over the years.”

Tendulkar continued as a Test player until retiring from all international cricket in late 2013.