Dravid urges India to look ahead to 2019 World Cup 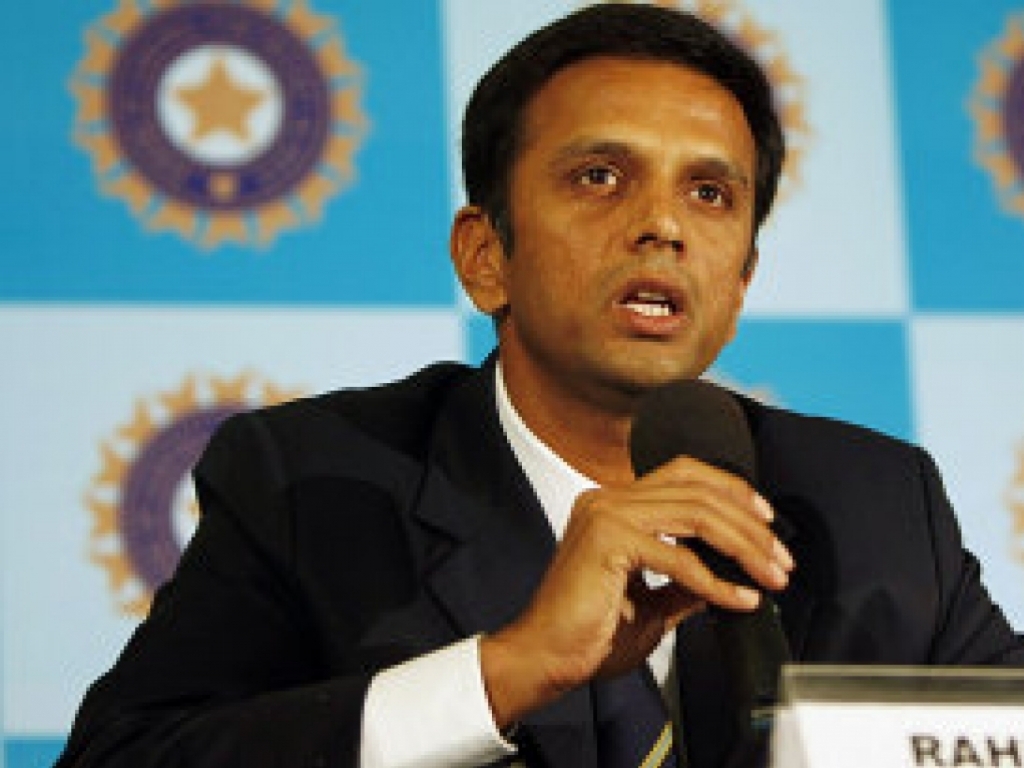 Former India captain Rahul Dravid has urged the national selectors to start experimenting with selections in ODI cricket with a view to having the best team at the 2019 World Cup.

India, who lost in the final of the Champions Trophy to bitter rivals Pakistan on Sunday, start a five-match ODI series against the West Indies in the Caribbean on Friday.

ALSO READ: Kohli: We leave with our heads held high

The selectors have largely chosen the same squad that did duty at the Champions Trophy with only opening batsman Rohit Sharma and bowler Jasprit Bumrah being rested with left-arm wrist spinner Kuldeep Yadav and wicketkeeper batsman Risabh Pant included.

Dravid feels the selectors must also decide if veterans Yuvraj Singh and MS Dhoni are the best men to carry the team through to the major tournament in two years time.

Yuvraj and Dhoni are both 35-years-old and bat in positions four and five, respectively, in the ODI team.

Dravid told ESPNcricinfo: “They have taken a decision to go to the West Indies with a full-strength squad.

“I really hope they are willing to experiment at least in the playing XI and give more opportunities to people.

“If you don’t do that, suddenly you don’t want to come to a situation and, say, in a year’s time, where you say, ‘We haven’t given people chances so these are the only guys we have got.’

“Better position to be in: ‘We have tried everything else, but we still feel that Yuvi and Dhoni are fit, they are playing very well, and they are the guys to see us through.’ And no one will complain about that.”