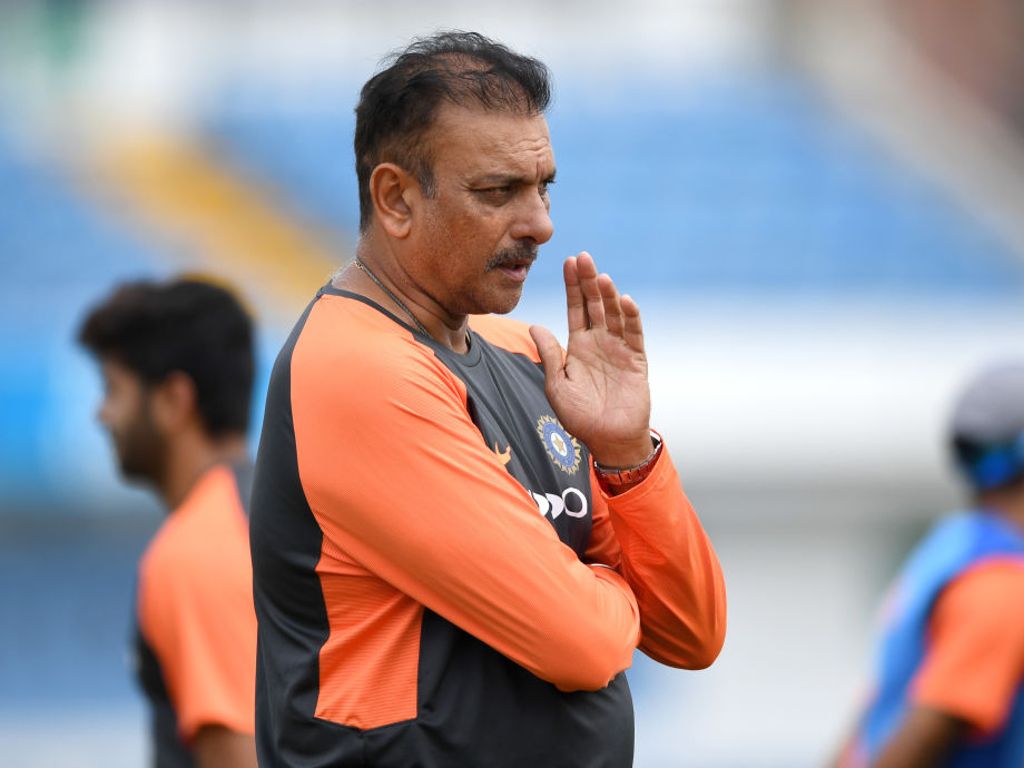 India head coach Ravi Shastri says that the upcoming IPL in the UAE will give the cricketing world a crucial boost.

The tournament will go ahead in three Emirati cities starting on 19 September and running through until 10 November.

The event is set to provide India’s players with their first game time since cricket was called off and the country locked down in March, and will also give a platform for international stars to return to the field.

“You know with this COVID thing happening, once this IPL starts in the UAE, you will see that chaos back again, which is much needed,” Shastri said during a webinar organised by the Observer Research Foundation.

Shastri has backed the UAE to put on an excellent tournament even if no fans will be allowed inside the playing venues.

“It is a great gesture by the Indian government to take cricket to the UAE and the UAE government in responding.

“I remember, in 2014, when the IPL came there (to the UAE), his Excellency did not leave one stone unturned and ensured that it was a top-class IPL and the public responded brilliantly,” Shastri said. 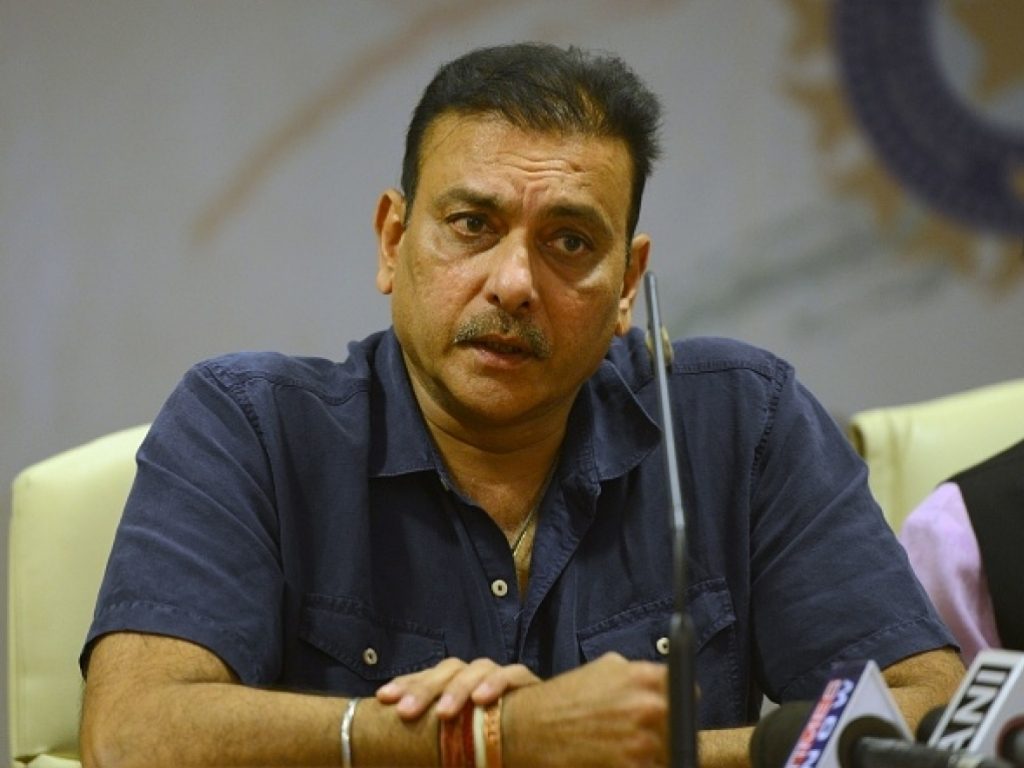 Shastri opined that the IPL is just the kind of boost that the world needs as it slowly recovers from the global pandemic.

“It’s been depressing, it been unforeseen, the world hasn’t seen anything like this since the Second World War. To just get some sport action, back on television, day in and day out will lift the spirits of a lot of people and it is much needed at this moment of time,” Shastri added.

Shastri believes that the IPL will prove to be “one hell of a party” despite the spectre of the pandemic still hanging over India and much of the cricketing world.

“So I think, it’s going to be one hell of a party and I am so happy that it’s gone to the UAE, because they put up such a good show last time around,” Shastri pointed out. “They know now what to expect when we come with the IPL and the eight teams and I think it’s going to be a runaway success – Covid or no Covid.”