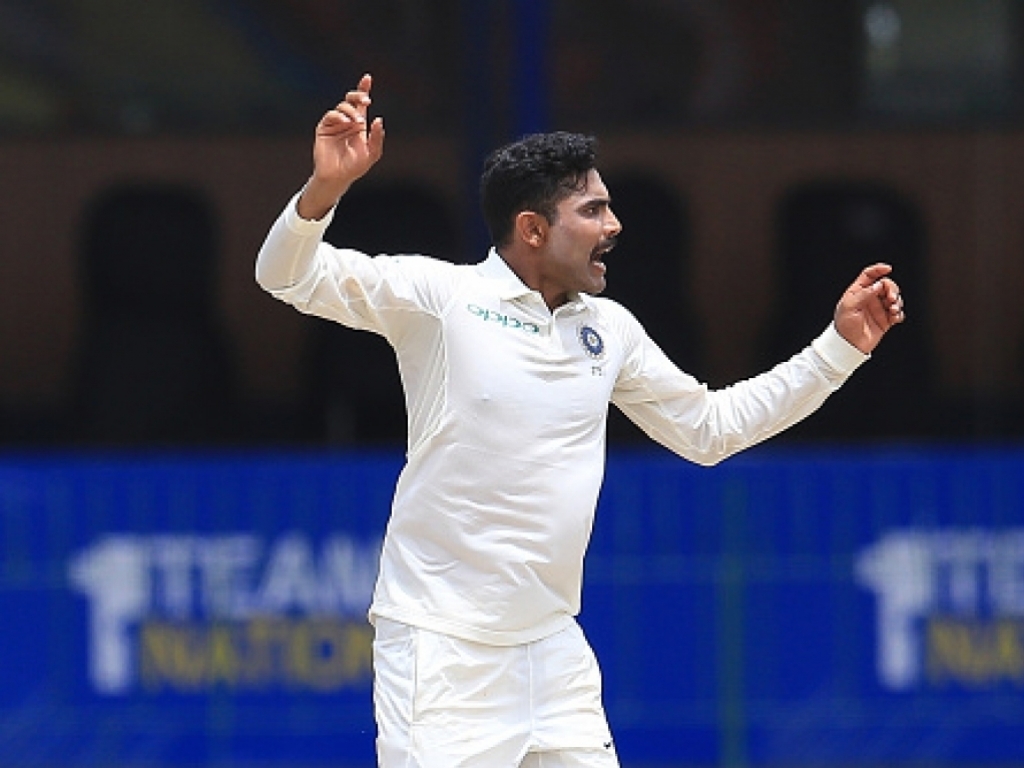 India’s Ravindra Jadeja has been suspended for the third Test against Sri Lanka after his accumulated demerit points reached six within a 24-month period following his latest breach of the ICC Code of Conduct.

The left-am spinner, who went past 150 Test wickets and picked up the man of the match award in India’s victory in the second Test in Colombo, was fined 50 percent of his match fee for an incident on the third day of play and received three demerit points.

Jadeja was found guilty of breaching article 2.2.8 of the ICC Code of Conduct for Player and Player Support Personnel, which relates to “throwing a ball (or any other item of cricket equipment such as a water bottle) at or near a Player, Player Support Personnel, Umpire, Match Referee or any other third person in an inappropriate and/or dangerous manner during an International Match.”

Jadeja admitted the offence and accepted the sanction proposed by ICC Match Referee Richie Richardson and, as such, there was no need for a formal hearing.

India already have an unassailable two-nil ahead of the final Test of the series.