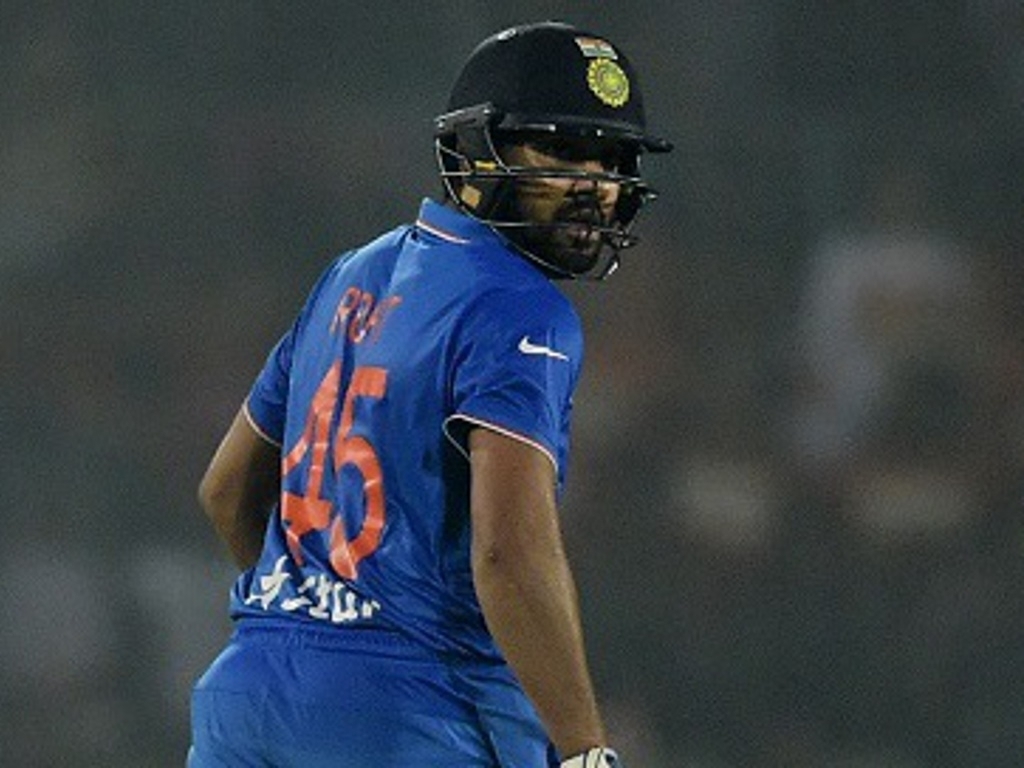 Batsman Rohit Sharma and fast bowler Mohammad Shami have been included in India’s 15-man for the ICC Champions Trophy which starts next month In England.

Opener Rohit, who hasn’t played for the national side since October last year because of a thigh injury, returns having proven his fitness in the ongoing Indian Premier League where he is captaining the Mumbai Indians.

Shami, who hasn’t played in an ODI since the 2014 World Cup because of injuries, Bhuvneshwar Kumar, Jasprit Bumrah and Umesh Yadav will provide captain Virat Kohli with fast bowling options while pace-bowling allrounder Hardik Pandya was also included.

India, who are the defending champions, delayed naming their squad for the tournament because of a dispute with the sport’s governing body but have now given their list of names, meaning all eight teams have now submitted their squad lists.

The Asian side are in group B for the tournament alongside South Africa, Pakistan and Sri Lanka.