The BCCI’s anti-corruption unit have cleared fast bowler Mohammad Shami after he was accused of being involved in match-fixing.

The source of the allegations was Shami’s wife Hasin Jahan.

The Committee of Administrators that oversee all functions of the BCCI issued the following statement: “The Honourable Supreme Court of India appointed Committee of Administrators (CoA) had requested Mr Neeraj Kumar, former Police Commissioner of Delhi and Head of BCCI Anti-Corruption Unit, to investigate the allegations against Mohammad Shami in so far as they pertain to the provisions of the BCCI Anti-Corruption Code.

“Mr Neeraj Kumar has submitted his confidential report to the CoA. Based on the conclusions in the said report, the CoA is of the view that no further actions/proceedings under the BCCI anti-corruption code are warranted in the matter.” 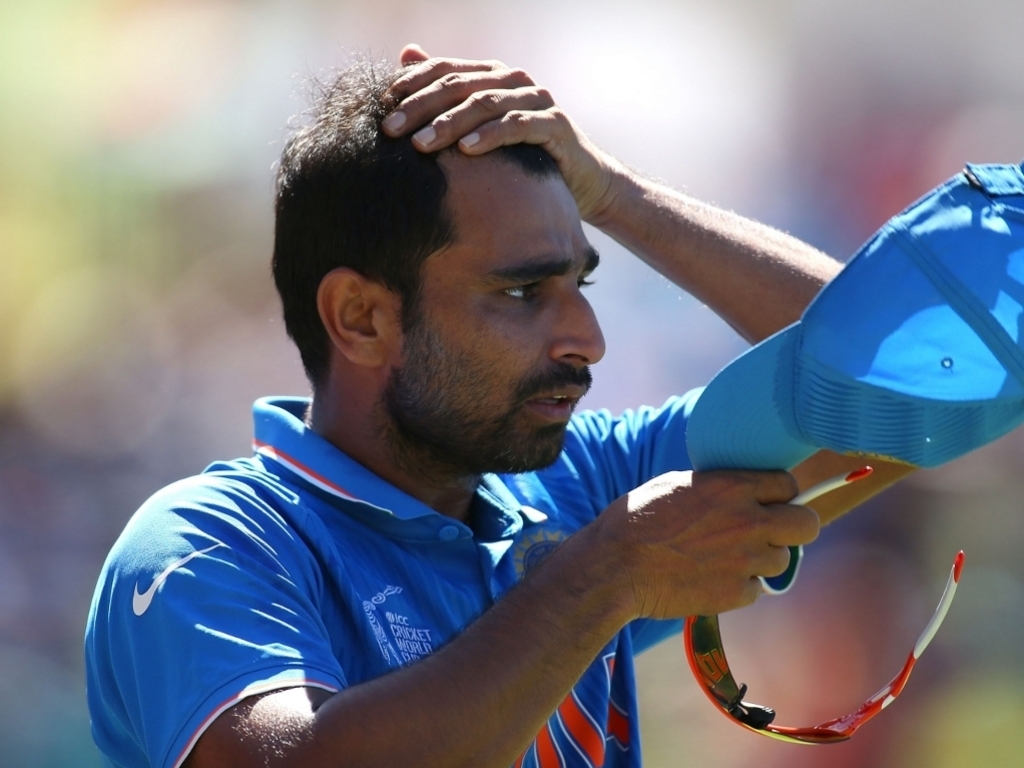 Shami had his contract withheld while the investigation was underway but has since been handed a new grade B central contract from the BCCI.

The release continued: “For this reason, the BCCI shall proceed with offering a Grade B’ annual retainership contract to Mohammad Shami.”

Shami has maintained his innocence throughout but will still need to answer a charge of assault leveled by his wife.

The fast bowler told News18 India: “As regards match fixing, the perpetrators evade, there was no fault in my mind, nor is and neither will it be.

“I appeal to the people, to the BCCI, to the anti-corruption (department) that I am with them in this investigation… I have not committed any wrong.”