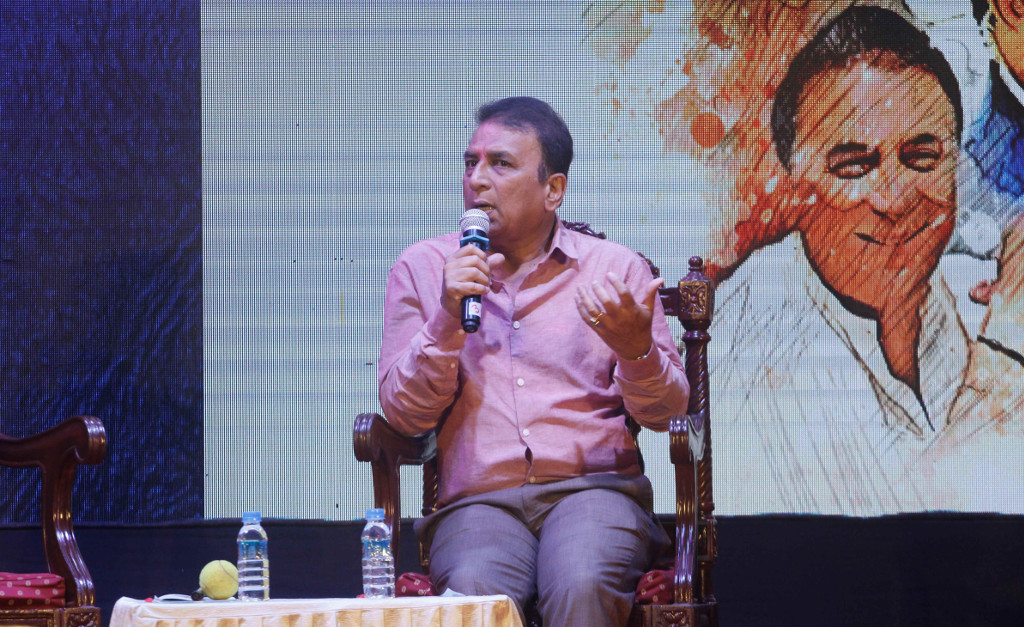 India legend Sunil Gavaskar has retracted his comments after refusing to call the late Shane Warne the greatest of all time, saying the time was not yet right to make comparisons.

Gavaskar irked a large number of cricket fans, particularly from Down Under after he said Warne was not the greatest spinner ever.

According to the former opener, Warne had the ability to produce ‘magic deliveries’ and was a true master of his art, but his ‘pretty ordinary’ record in India counted against him.

Gavaskar added that he regarded some of his compatriots as well as Sri Lanka legend Sri Lanka bowler Muttiah Muralitharan as higher than Warne.

“No, I wouldn’t say that no. For me, the Indian spinners and Muttiah Muralitharan were certainly better than Shane Warne,” Gavaskar said on India Today.

“Because look at Shane Warne’s record against India. It was pretty ordinary. In India, he got five wickets only once in Nagpur, and that too because Zaheer Khan swung wildly against him to give him a fifer.

Murali with greater success in India

“Because he did not have much success against Indian players who were very good players of spin, I don’t think I would call him the greatest.

“Muttiah Muralitharan with a greater success he had against India, I would rank him over Warne in my book.”

However, the first man to score 10,000 Test runs and score 30 Test centuries since admitted the timing of his comments were poor.

“In hindsight, that question should not have been asked and I should not have answered as it was not the right time for any comparison or evaluation,” Gavaskar posted on Instagram reacting to criticism of his statement.

“Warne was one of the greatest players to ever grace the game. Rodney Marsh was also one of the best wicketkeepers. May their souls rest in peace.”

Gavaskar added that all he meant to do was give an honest opinion when the question of the greatest spinner was asked of him.

“On TV, I was asked by an anchor whether Warne was the greatest spinner and I gave my honest opinion,” he added.

Warne finished his illustrious career with 708 wickets in 145 Tests, while snaring 293 scalps in 194 one-day internationals.

He passed away at age 52 on Friday, sending shockwaves through the cricket world and sport in general.

With 800 wickets, Muralitharan is the only bowler more prolific than Warne.