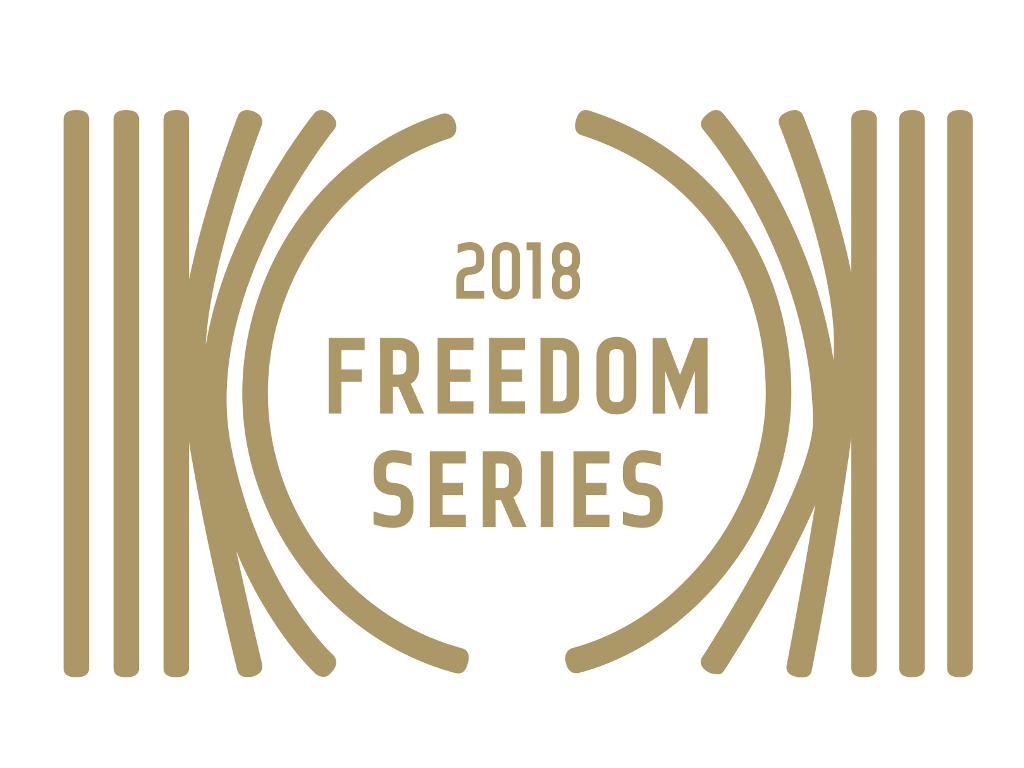 As test series’ go South Africa versus India rates up there with the best contests in world cricket.

Since the Proteas re-admission in 1991, these two countries have battled it out 33 times over 12 series played equally in South Africa and India.

Series number 13 will have added context as the two countries have agreed to name all future test series: The Freedom Series.

This tour was originally labelled the Friendship Series – it was South Africa’s way of reciprocating India’s efforts in ending the country’s sporting isolation in 1991. India had been among the principal opponents of apartheid. The Freedom Series was felt by both nations to be a be more fitting name in recognition of South Africa’s and India’s shared history of winning freedom through non-violence, not to mention their shared love of cricket!

A specially designed Freedom Series Trophy Podium will also commemorate the landmark series and this will be unveiled in a special ceremony ahead of the first Sunfoil Test at Newlands in two weeks’ time.