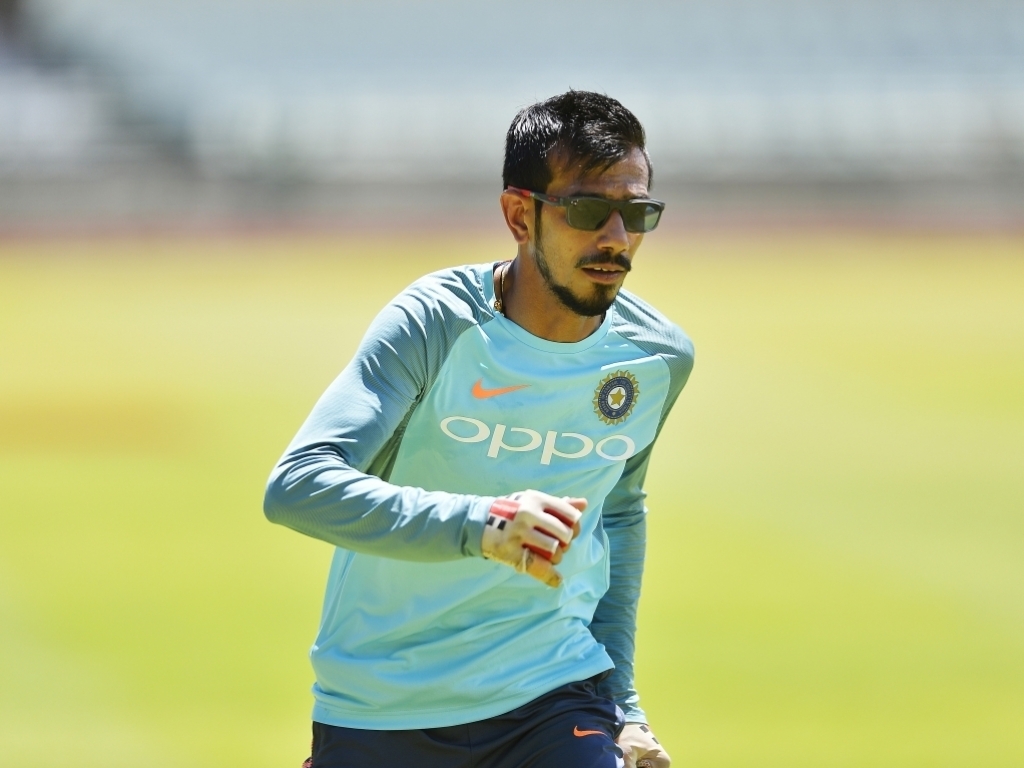 India great Sunil Gavaskar slammed leg-spinner Yuzvendra Chahal for the no-ball that he bowled to David Miller in South Africa’s five-wicket victory at the Wanderers on Saturday, saying it was the turning point in the game.

Chahal, who has been a star in the previous three games as India went three-nil up in the six-match ODI series, had Miller clean bowled for just seven in the 18th over of the innings.

The left-handed Miller took full advantage of the reprieve and went on to slam 39 off 28 balls as he and Heinrich Klaasen added 72 for the fifth wicket to get the Proteas on track in a run-chase that was reduced to a target of 202 in 28 overs.

Gavaskar said on Sony Ten 1: “For me, it was that no-ball, where David Miller was clean bowled and the way he recovered from it. That, for me, was the turning point.

“I will be perfectly honest. In modern-day cricket, with all the technology available, nobody should be bowling no-balls. One can understand bowling a wide, down the leg side because that [wide rule] is a very strict interpretation.

“There should ideally bowl no wides on the offside also. Fast bowlers can sometimes overstep. However, because it’s 50-over cricket because there is a free hit after the no-ball, I don’t think fast-bowlers should also be bowling no-balls.”

Gavaskar, who was the first India payer to score 10 000 runs in Test cricket, did however give credit to the Proteas batsmen for the way they went about the chase as they kept themselves alive in the series.

Gavaskar continue: “I think there’s little bit of lack of professionalism there. Maybe a little bit of relaxation after the 3-0 situation and the South Africans took full advantage of it.

India need one more win from the remaining two games, in Port Elizabeth on Tuesday and in Centurion on Friday, to clinch the series.