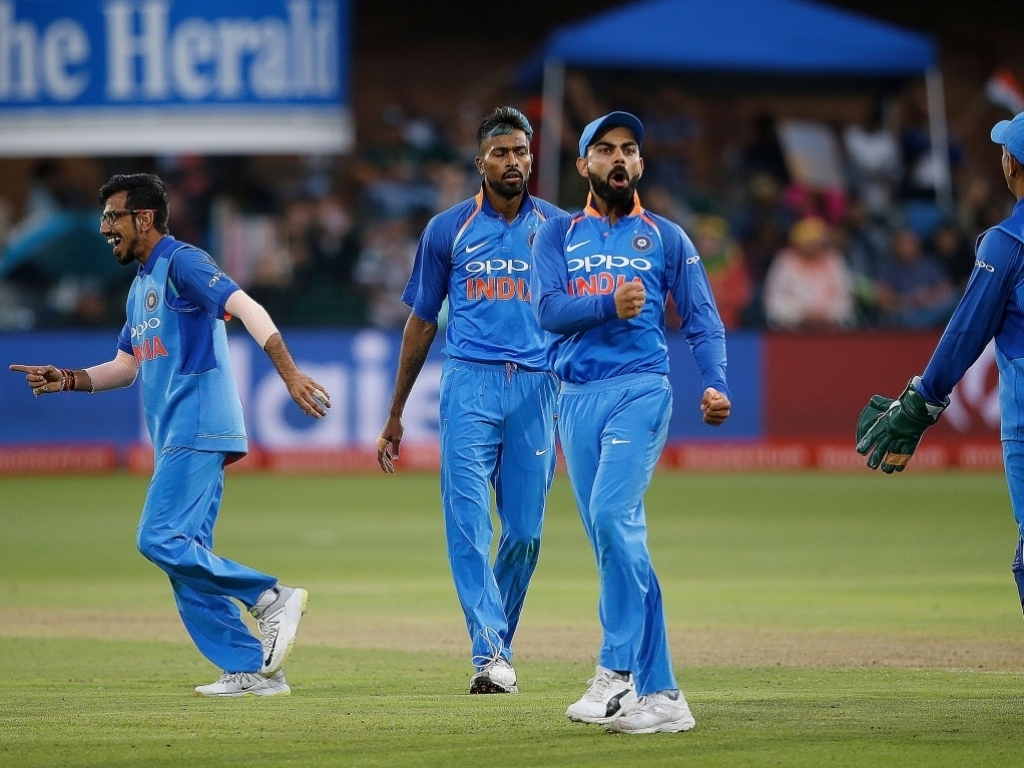 India captain Virat Kohli hailed his team after they completed an historic ODI series win in South Africa, saying they put on a complete performance in the fifth ODI in Port Elizabeth on Tuesday.

The tourists beat the Proteas by 73 runs at St Georges Park to take an unassailable 4-1 lead in the series with one game, in Centurion on Friday, still to play.

India’s win was set up by Rohit Sharma’s 17th ODI century as they posted 274/7 batting first while left-arm wrist-spinner Kuldeep Yadav took 4-57 as the Proteas were bowled out for 201 in the 43rd over.

ALSO READ: India rise to number one in ODI rankings

Kohli said after the game: “I’m very pleased, it was another complete performance from us. They had the pressure of losing this series and we knew that.

“It’s history and the guys have worked hard for it. Every since the third Test in Johannesburg, it’s been a good time for us.

“It’s been a collective effort to create history. When three guys at the top are being consistent, the guys who get an opportunity every now and then might not click.”

Asked if they would make any changes and give fringe players chance in the last game of the series, Kohli said they will sit down and have a think about it.

The visitors have played largely the same side in all five games with only Shreyas Iyer coming in for the fourth game when Kedar Jadhav got injured but the India skipper said they will not take their foot off the gas.

Kohli added: “We want to win 5-1, for sure, but there might be a scenario for a few more guys to get a chance in the next match.

“But the ultimate priority is to win and we’ll do anything we can to win.”