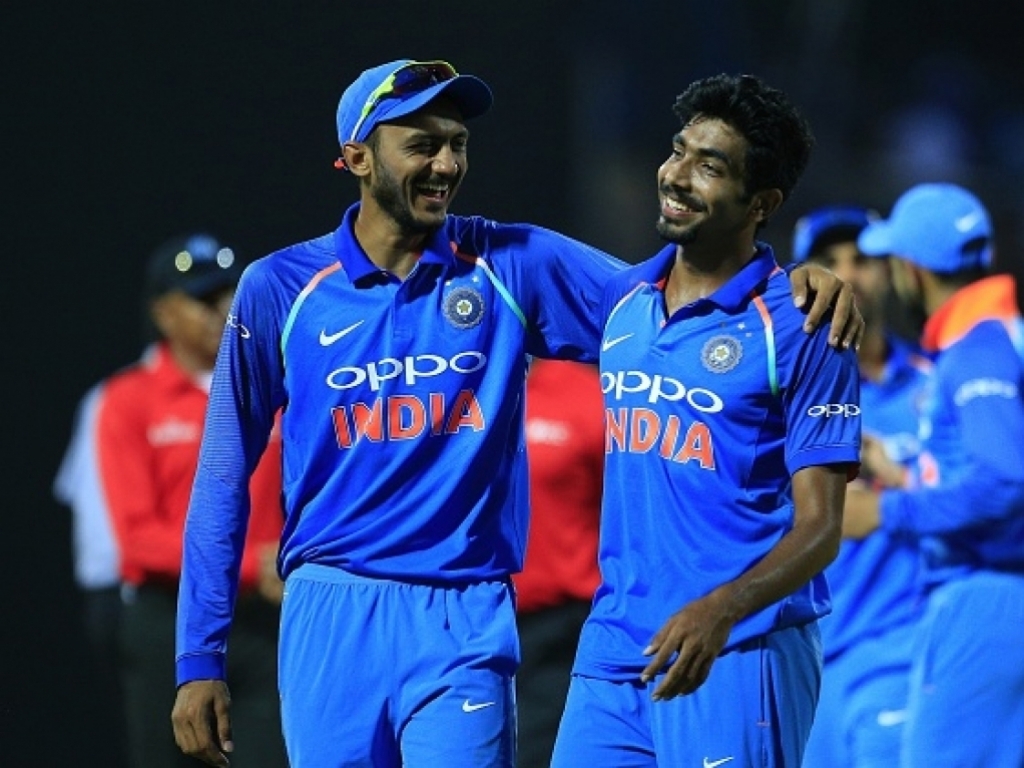 India, who have dominated their hosts throughout the tour, beat Sri Lanka by six wickets in the final match as the series finished five-nil to visitors.

Bumrah, who took career-best figures of five for 27 in the third ODI in Pallekele, was named man-of-the-series after picking up 15 wickets at an average of 11.26.

Kohli told reporters: “Jasprit has been our most effective short-format bowler in the last 18 months. He has really worked on his bowling a lot – especially his length ball, which has picked up more pace.

“That’s very heartening to see because it never lets the batsmen get settled. It’s not only about yorkers and slower balls any more.

“He can bowl a good length ball and nick you off as well, which I think is the biggest improvement in his bowling. Credit to him for shaping his game in that way.

“Getting a Man-of-the Series award in the subcontinent as a fast bowler – it’s always a great thing to achieve.”

Kohli also lauded the efforts of left-arm spinner Axar Patel, who took six wickets in the series at an average of 25.66 but more importantly only went at  3.85 runs per over.

Axar was only playing because Ravi Jadeja was being rested by the selectors after helping India to a clean sweep in the three-match Test series that preceded the ODIs.

Kohli said: “Axar, being a conventional spinner, varied his pace and I think it was outstanding. He didn’t let the batsmen get on top of him.

“That’s a remarkable thing – when you don’t have any variation in your bowling and you still don’t let guys score. I think it’s the height that really helps him getting that extra bounce and the extra pace he can generate.

“He’s got a very strong shoulder and people find it difficult to sweep him.”