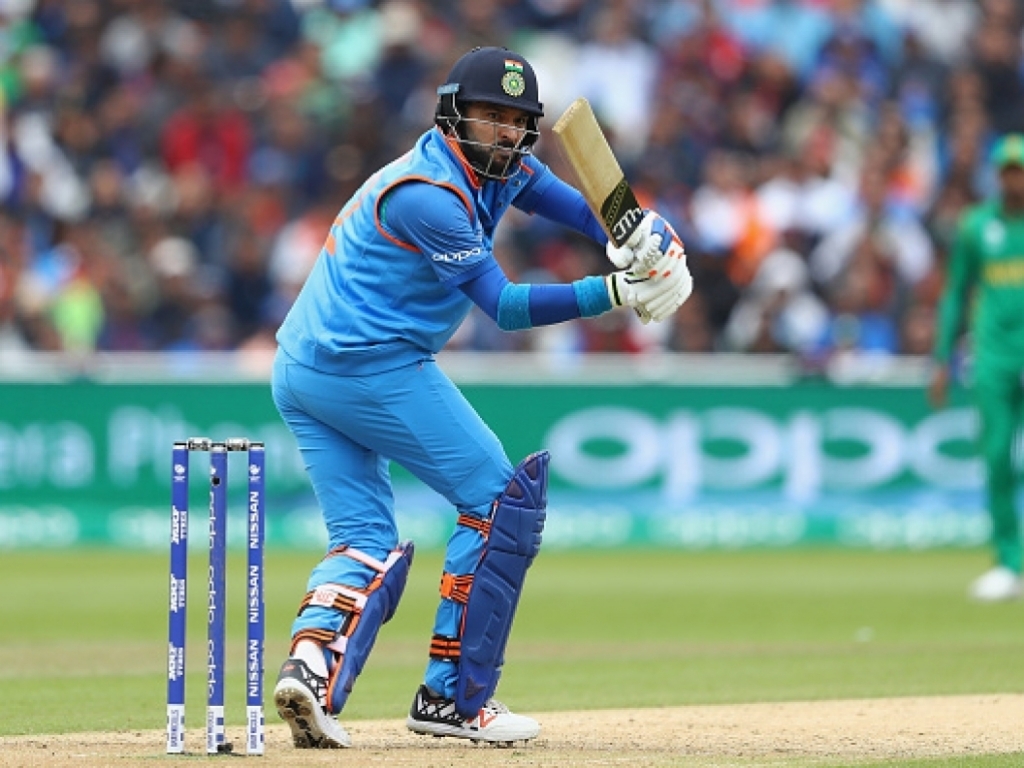 India captain Virat Kohli hailed batsman Yuvraj Singh for his “game-changing” innings after they comfortably beat Pakistan in their Champions Trophy clash at Edgbaston on Sunday.

After being sent in to bat, India piled on 319/3 after the innings was reduced to 48 overs because of rain with the top four batsmen all getting half-centuries before bowling Pakistan out for a paltry 164 in the 34th over.

India openers Rohit Sharma (91) and Shikhar Dhawan (68) gave the team a flying start before Kohli got in on the act with an unbeaten 81 from just 68 balls.

However, the impetus to the innings was given by the 35-year-old Yuvraj.

The left-hander struck the ball sweetly from the moment he walked to the crease and received the man of the match award for his 53 off 32 balls, which included eight fours and one six.

Kohli told reporters after the game: “The way Yuvi batted, it was the game-changing innings, to be honest. That gave all of us the confidence to start striking the ball well.

“The way he batted was the way only he can strike the ball. Hitting low full-tosses for fours and sixes, and even digging out yorkers for fours, was outstanding.”

India’s next game in the tournament is against Sri Lanka at the Oval on Thursday.