Kohli: We leave with our heads held high 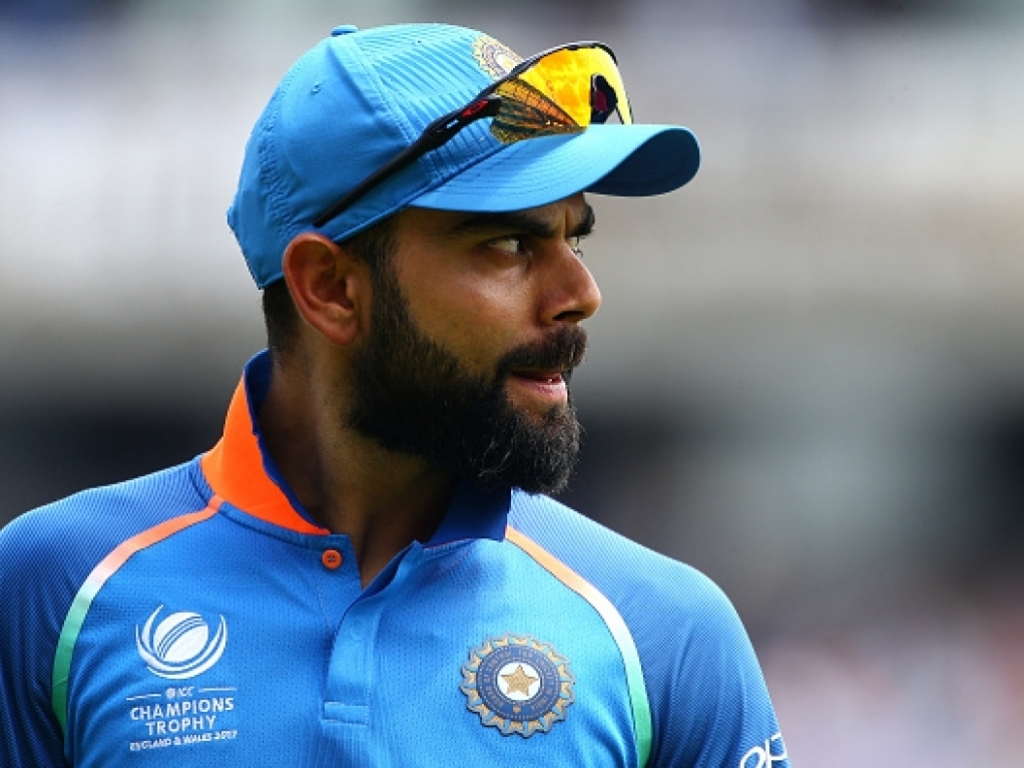 India captain Virat Kohli said his team can be very proud of their efforts after losing in the final of the Champions Trophy to Pakistan at the Oval on Sunday.

Kohli’s men had entered the game as overwhelming favourites after thrashing their Asian rivals in the first game tournament.

The defending champions also looked impressive throughout the competition, only losing once on their way to final when Sri Lanka needed a record chase to overhaul them.

Pakistan though never stick to the script, and thumped their rivals by 180 runs after posting a commanding 338/4 after being sent in to bat.

Mohammad Amir then caused havoc with the powerful Indian batting line-up, taking three wickets upfront, including Kohli, as the 2011 World Cup winners were 158 all out.

Kohli said after the game: “We can be very proud of that as a unit, and we leave here with our heads held high because we understand the kind of expectations and pressures we face as a team.

“Credit to everyone for standing up and showing that resilience and reaching the finals, and today we were outplayed in all departments.

“They had to earn their win. They made us make those mistakes because of the way they were bowling and the way they applied the pressure in the field, as well.

“And we have no hesitations or shame to admit that we could not play our best game today.”