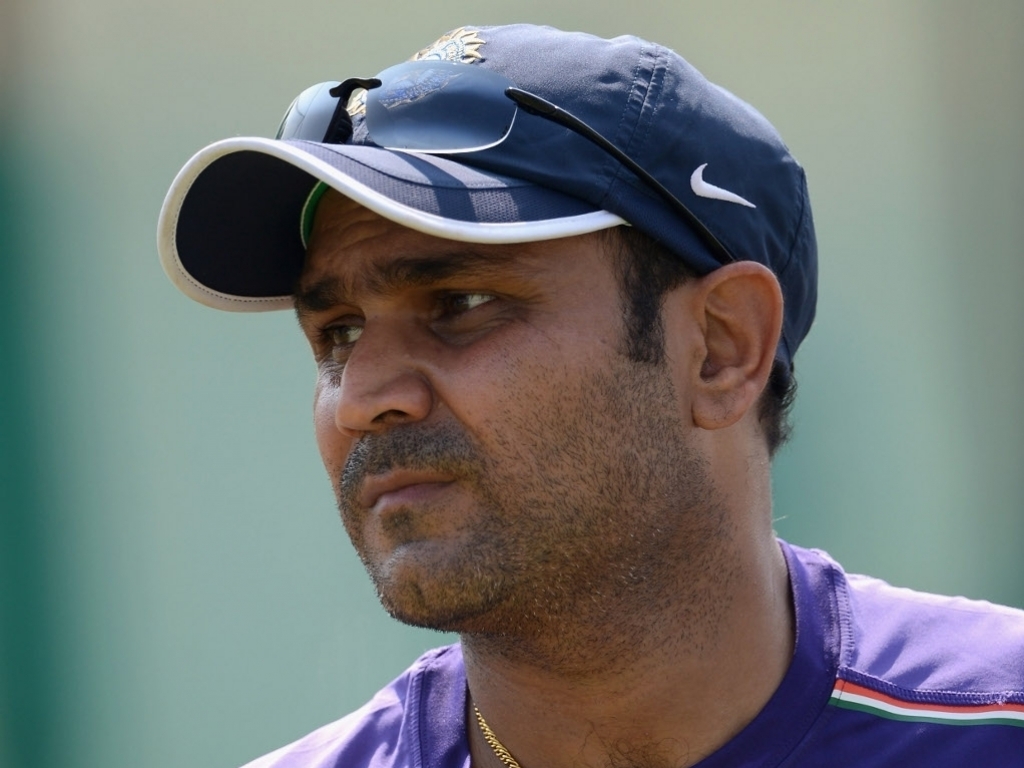 Former India opening batsman Virender Sehwag has put his name forward to be the new head coach of the national side, according to reports.

The India coaching position has been advertised after it was announced that Anil Kumble will not be renewing his one-year deal that expires at end of this month.

According to reports in PTI, six candidates have applied for the position and that includes Sehwag, who had a 14 year international career but who’s only coaching experience was in this season’s IPL with Kings XI Punjab.