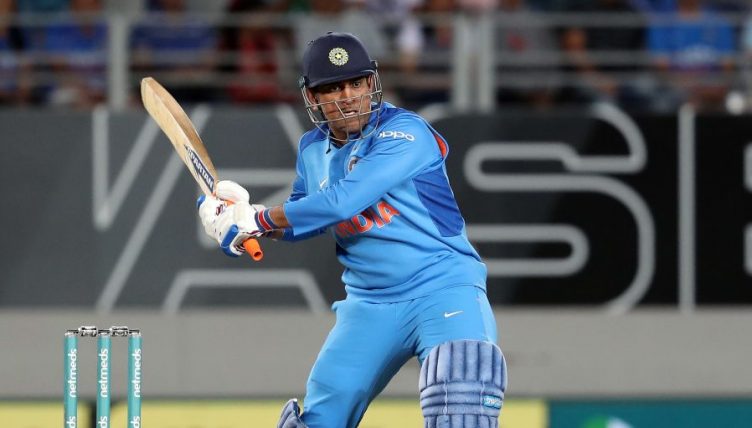 Mahendra Singh Dhoni showed speed of mind to stop a pitch invader placing an Indian flag on the ground during India’s third T20I against New Zealand.

The wicket-keeper batsman has earned praise from supporters on social media over the incident which saw him show his patriotic side.

A fan entered the playing area to catch a glimpse of his hero close up during the final T20I of the series against New Zealand, which India lost by four runs.

The delirious pitch invader touched Dhoni‘s feet during the unusual incident but in doing so he almost brushed the ground with the Indian flag that he brought onto the pitch in his right hand.

Luckily, Dhoni was there to show his quickness of mind to prevent the tri-colour from touching the turf to show his respect for the flag.

The 37-year-old already has a huge fanbase on social media and he has received even more respect for his lightning reflexes by saving the flag in Hamilton.

And a taste of the reaction…

Although india lost the match but dhoni won the heart of millions of indian.#NationFirst #dhonism pic.twitter.com/oSYb5PpDLJ

Dhoni never keep Flag on his helmet as he had to put it down for sometimes sums up this ❣🙏🏻!!