Pandya wants to be ‘super fit’ for SA tour 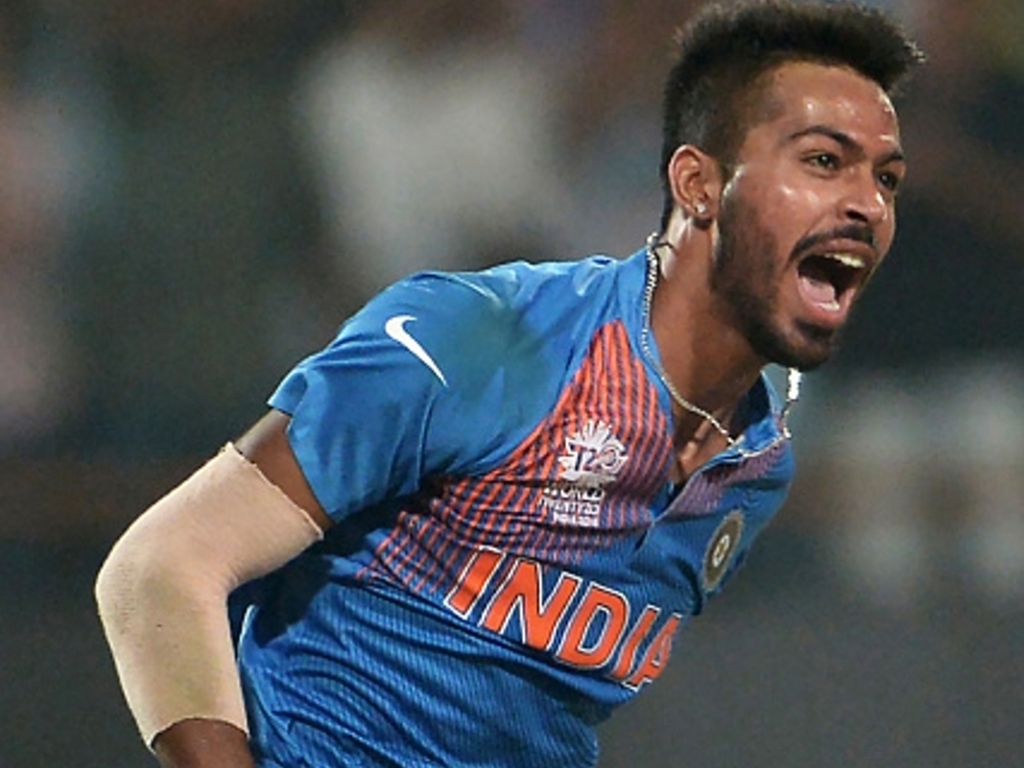 India allrounder Hardik Pandya says he asked to be rested for the upcoming Sri Lanka Tests at home and will use the time away to work on his fitness for the tour to South Africa early next year.

Pandya was left out of India’s squad for the first two games of the three-match series against Sri Lanka with the BCCI announcing the decision was taken to help reduce the chance of the player picking up an injury.

The seamer and hard-hitting batsman has only missed three games across all formats for India since the start of the Champions Trophy in June and he has bowled more overs than anyone in world cricket in ODIs in that period with 147 overs.

Pandya told CNN-News 18: “To be honest, I asked for it, because my body was not alright.

“I want to play cricket when I’m totally fit and I’m giving my 100% and I was not able to give that because of a few niggles here and there, which is bound to happen because of the amount of cricket which I have played over this one year.”

ALSO READ: Chappell: Pandya is the allrounder India have craved

Pandya said he will not be resting on his laurels during his break as India have an important tour to South Africa coming up in January.

India will play three Tests against Proteas, with the first game scheduled for Newlands from the 5 January, and Pandya is determined to make his mark on away tours.

Pandya continued: “I’m lucky that I got this rest. Actually, rest means I’m going to train in the gym and improve my fitness and again come back properly fit. I’m pretty excited for the South Africa series.

“I wanted that break to get super fit for the South Africa series and then I can bounce back quickly.

“That keeps me going all the time. It may be an important thing for me, important to have an allrounder who can contribute in bowling and batting both.

“I might be the difference, let’s see. I’ve never played in South Africa. I’m pretty sure we’re going to do well.”