Home Countries Bumrah not in contention for Lord’s Test

Bumrah not in contention for Lord’s Test 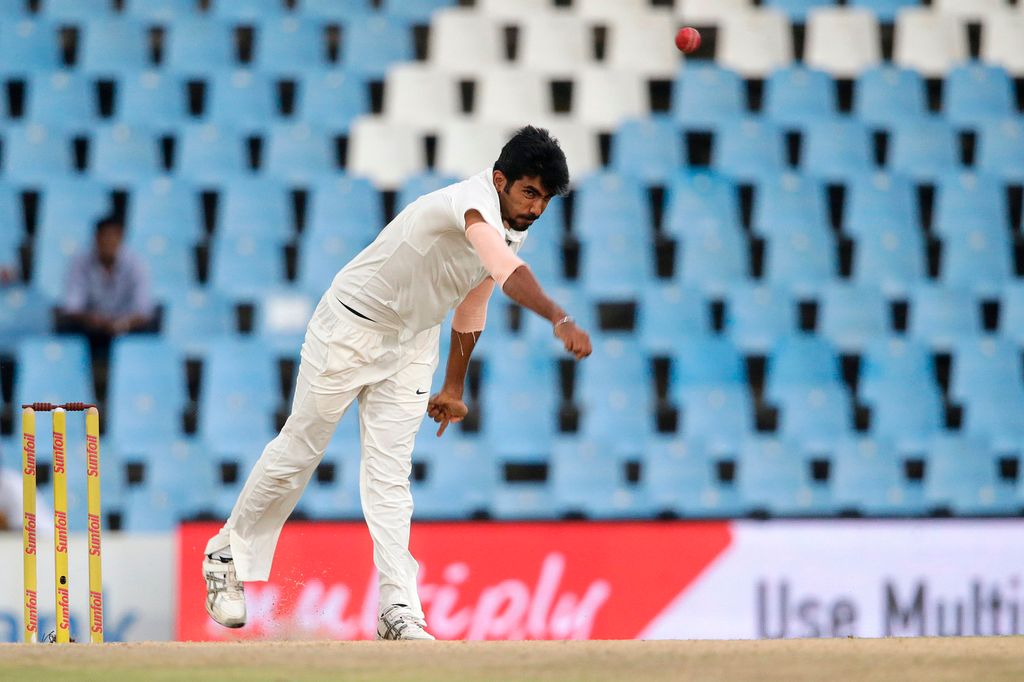 India’s bowling coach Bharat Arun has confirmed that paceman Jasprit Bumrah will not be in contention to be selected for the second Test against England that starts at Lord’s on Thursday.

Bumrah missed the T20I and ODI series in England after he sustained a fracture on his left hand but was still named in the squad for the five-match Test series.

The 24-year-old however missed the 31-run defeat in the first Test at Edgbaston and Arun has now confirmed Bumrah will not play at the Home of Cricket.

Arun said on Tuesday: “He’s bowling fit right now, but it’s too early to put him into a game-like situation.

“The plaster on his hand needs to come off first. He’s out of contention for the second Test.”

The tourists must also decide if they will include a second spinner on what is expected to be a dry pitch at Lord’s.

The left-arm wristspinner, Kuldeep Yadav, could be in line to make his Test debut if India decide to go into the game with two slow-bowlers.

Arun said about selection: “It’s a good choice, a tough one too. We’ll take a call tomorrow, take a look at the wicket, but our bowlers have done extremely well in the last game.

“So we really need to look at any change in strategy, depending on the wicket.”