Home Countries Nair wants to let his bat do the talking

Nair wants to let his bat do the talking 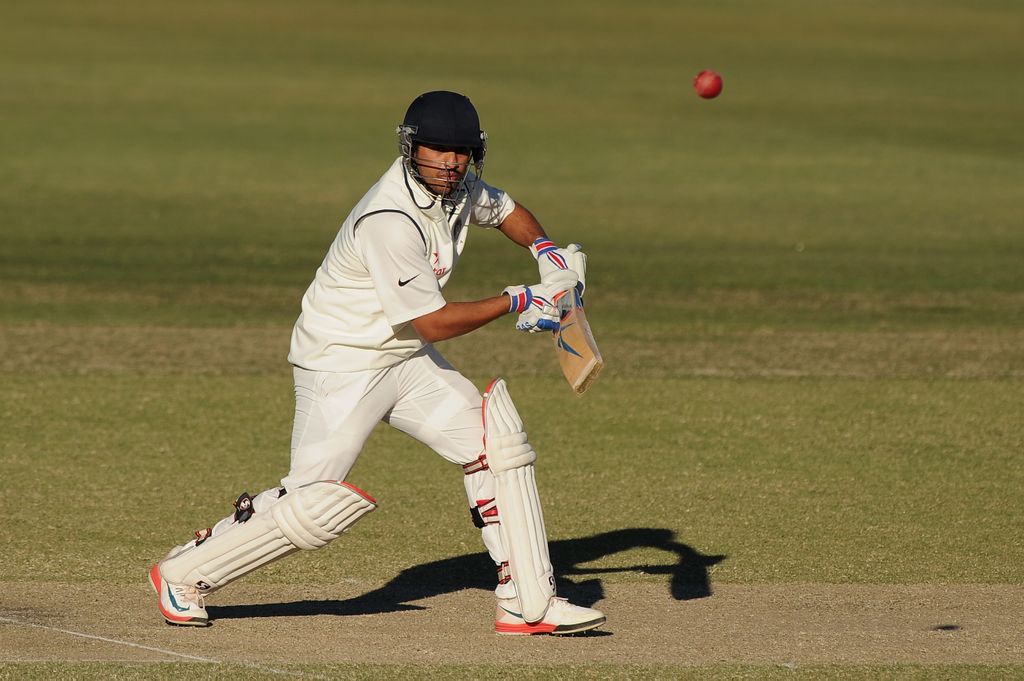 Karun Nair said he has not had “any conversations” with the India selectors about why he did not play in any of the five Tests against England on the recent tour.

The batsman was part of India’s original 18-man squad for the Test series but then saw Hanuma Vihari, who was called as a replacement, make his Test debut in the final game at Oval.

Nair scored a triple century in just the third Test of his career, against England in 2016, but has only played three more games for in the longest format in the two years since with a highest score of 26.

He has now also been dropped completely from India’s 15-man squad for the upcoming Test series at home against West Indies with Prithvi Shaw and Mayank Agarwal in line to make their Test debuts.

The 26-year-old admits it has been a difficult time but he just has to accept the selectors’ decision and grab his opportunity when it is given to him.

Nair told Cricbuzz in an interview: “We [Nair, the selectors and the team management] haven’t had any conversations.

“Nothing at all. It is difficult, but I haven’t gone forth and asked anything, but yeah, we haven’t had any conversation.

“But the team management and everyone else involved make a decision, and me as a player has to accept it.

“There’s nothing else I can do. Whenever I get an opportunity, I will let the bat do the talking. I can’t be saying anything else on that.”

Nair played against the touring Windies side for the Indian Board President’s XI in a warm-up fixture ahead of the Test and scored 29 in the first innings.