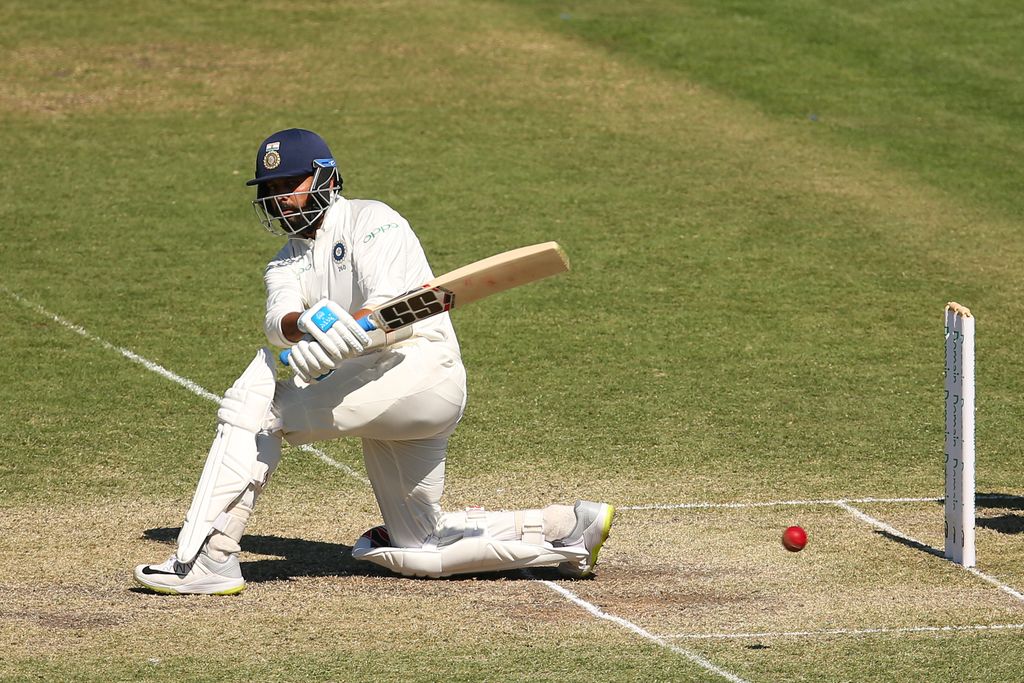 Batsman Murali Vijay hit a century on Saturday to strengthen his bid to open the batting in the first Test against Australia, after India’s rusty bowlers struggled against a young CA XI.

It was timely knock from Vijay after young gun Prithvi Shaw was ruled out of of the first Test, that starts in Adelaide on Thursday, after suffering ligament damge to his ankle while fielding in the warm-up game.

The right-handed Vijay struck 129 while fellow opener KL Rahul scored 62 as the tourists look likely to stick with the duo at the top of the order at the Adelaide Oval.

The four-day match in was India’s only match practice ahead the Test and it ended in a draw after the CA XI made a mammoth 544 in reply to the visitor’s first innings total of 358.

The big total from the home batsmen was a reality check for India’s bowlers, who failed to impress as they tioled in the sun at the SCG.

South Australia’s young batsman Harry Nielsen was a thorn for the touring side, coming in at number six to hit exactly 100.

Three other batsmen – D’Arcy Short, Aaron Hardie and Max Bryant – all made half-centuries.