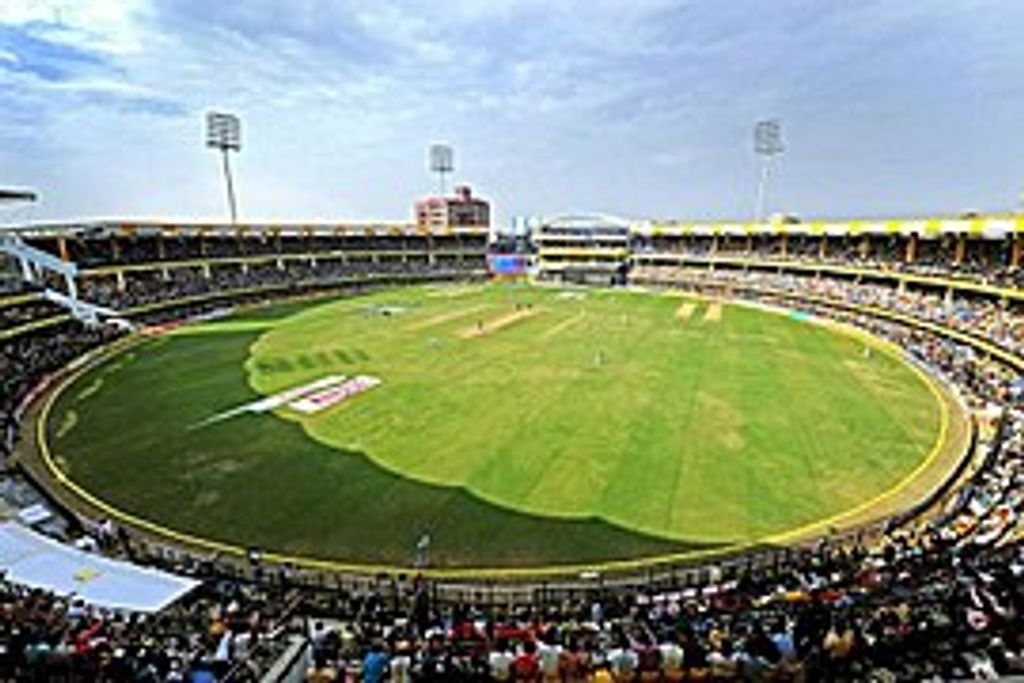 The second ODI between India and West Indies, scheduled to be played in Indore on the 24 October, could be moved to a different venue due a ticket dispute between the home State and the BCCI.

It is alleged that the BCCI are asking for more complimentary tickets from the Madhya Pradesh Cricket Association (MPCA) that the initial allocation allows for the 50-over encounter.

According to the home State, the BCCI have also not responded to their request to ask for clarification about the issue and they now have to step away from the hosting the game.

MPCA joint-secretary Milind Kanmadikar told PTI: “The managing committee of MPCA has decided that it is not possible to organise the second ODI between India and West Indies in Indore if BCCI doesn’t back down from it’s demand of complimentary tickets.

“We have intimated BCCI.”

The MPCA further said in a statement: “In the end, we clarify once again that our intent was always to organise the match and we were forced to land in a situation where the time left henceforth for the match would have resulted in several circumstantial difficulties for which the host Association would have been unfairly held responsible.

“Such big risk is not worth in view of the inordinate delay on part of BCCI on extending clarification and fair decision making.

“The unilateral, arbitrary, mysterious and leisurely decision making and working of BCCI has caused such huge loss to Association and the local cricket fans of our State.”