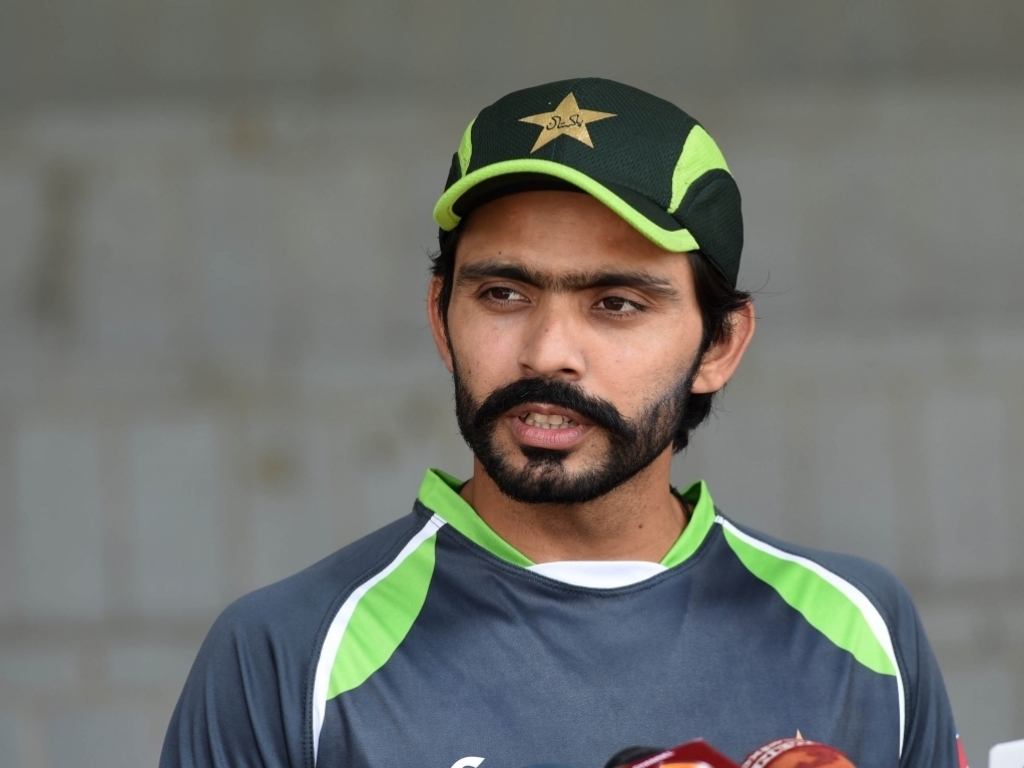 Pakistan chief selector Inzamam-ul-Haq insists that he has “seen better players” than Fawad Alam after the batsman was omitted from the Test squad for the upcoming tour to Ireland and England.

The 32-year-old Fawad, who has played three Tests and has scored one century, was again overlooked despite being one of the most consistent performers in Pakistan’s domestic cricket for the last few years.

The left-hander averages more than 55 in 145 first-class matches but Inzamam and his selection panel decided to pick five debutants, which includes four batsmen, in the 16-man touring squad.

Fawad was chosen for a 25-man training and fitness camp but missed out on final selection, causing nationwide anger in the Asian country.

Inzamam told ESPNcricinfo about Fawad’s non-selection: “Fawad Alam is an outstanding player but in the last three years there are others at the top of the list.

“We got him here in the nets but we found Saad Ali to be better, and the decision to prefer Saad was unanimous, with input from all the coaching staff and captain.

“Fawad is a good player and we obviously can’t ignore his career average; that is why he was brought into the camp.

“During my tenure, I have given 12 to 14 players an opportunity and none of them have disappointed us. If you look back in the past three seasons, there are players who have scored more runs than Fawad Alam.

“Dropping any player doesn’t mean we are disregarding them. It’s easy to pick players following scorecards or statistics, but there are many more things we take into consideration.

“I am not sure why Fawad wasn’t picked in the past before me but if you ask me about my tenure as chief selector, I have seen better players.”

Fawad made his debut in the longest format against Sri Lanka in 2009, scoring 168, in Colombo but only made two more Test appearances later that same year.

He has not played Test cricket for the last nine years but has 38 ODIs and 24 T20I caps, with his last game in a Pakistan shirt being an ODI against Bangladesh in Dhaka in 2015.