Ireland get financial boost ahead of Women’s World T20 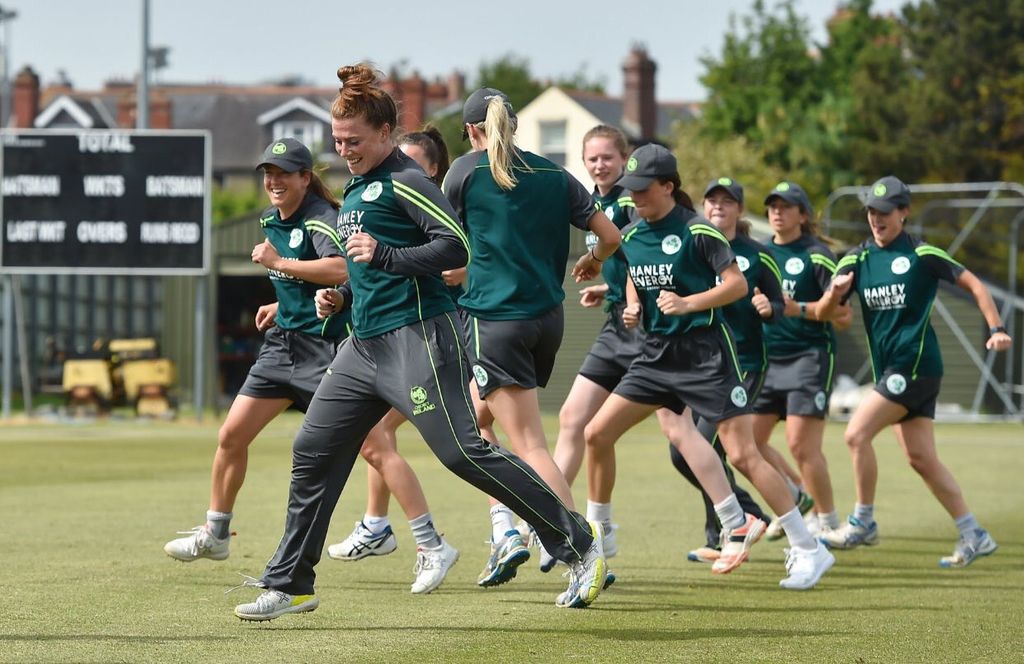 The Irish Government, through Sport Ireland, has given a major boost to the Ireland Women’s team ahead of its trip to the World T20 tournament in the Caribbean in November.

This announcement included 40 000 Euros in new funding specifically for the Ireland Women’s cricket team and its participation at the World T20 tournament.

“We are delighted that the Irish Government has recognised and supported our women’s cricket team through this funding injection.

“We have now agreed with Sport Ireland how the funds will be spent in order to provide additional support to our women cricketers at the World T20 tournament,” said Warren Deutrom, Chief Executive of Cricket Ireland.

“A portion of the money will be invested in recognising the commitment of our players in taking part in the tournament through paying loss of earnings and match fees.

“Many members of our squad balance full-time jobs or study with their cricket careers and sacrifice pay and leave at times to be able to participate.”

“The funding will also guarantee our ability to undertake a warm-weather training camp at La Manga in Spain in the lead-up to the tournament.

“This is crucial given that the tournament falls outside the Irish cricket season and during a period where we won’t be able to undertake much outdoor training here at home.”

“Given the high performance nature of the sport, the funding will further allow us to engage an additional coach, Fintan McAllister, and a sports psychologist, Anne Marie Kennedy who will travel to the tournament with the team.”

Laura Delany, Captain of the Ireland Women’s team, said: “Now that the cricket season has come to an end here in Ireland, the training squad has been busy with preparations for November.

“We have been based largely at the Sport Ireland Institute undertaking strength and conditioning sessions, as well as skills sessions at our new High Performance Centre next door.”

“In an ideal world you would choose to go into a major tournament mid-way through a season rather than in the off-season, but the planning and preparation by our coaches has been meticulous and the additional funding from Government will allow us a number of opportunities we would not have had.”

“Our challenge ahead is large – coming up against Australia, New Zealand, India and Pakistan in our Group Stage. However, we proudly watched our friends in Irish hockey surpass all expectations at their recent world cup, and have taken inspiration from their fearlessness when confronted with higher ranked opponents.”

“Come the 11th of November when we step out on the field in Guyana against Australia, we’ll be ready – and if we can play to our full potential, then we can show the world that Irish women’s cricket is on the rise.”