Ireland open to playing in Pakistan in the ‘near future’ 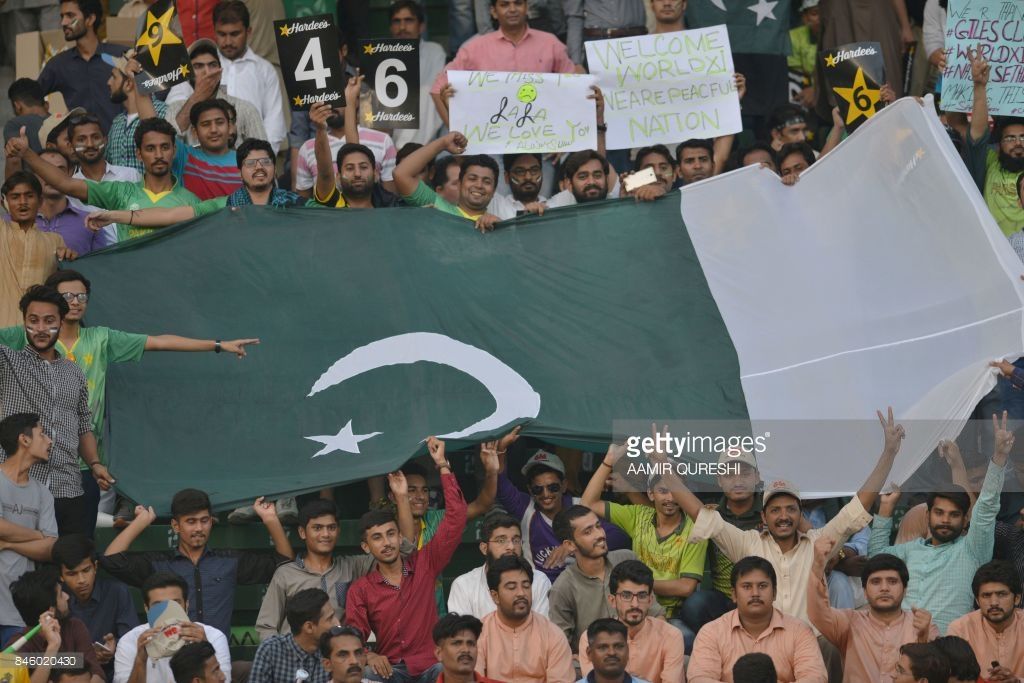 Cricket Ireland chief executive Warren Deutrom said his country’s team will be open to playing international matches in Pakistan in the ‘near future’.

Ireland will host the Asian team in their inaugural Test, starting in Dublin on Friday, and Deutrom said the recent matches in Pakistan was a step in the right direction.

The last two Pakistan Super League (PSL) finals have been played in the country while Sri Lanka and the West Indies have toured Pakistan for international games.

“We’ve also seen that some PSL matches were held in Lahore and Karachi and went off well.

“Before taking any decision we will definitely discuss the situation with ICC security and take input from Pakistan itself, but I can see that in the near future, a tour to Pakistan is possible.”

An Ireland tour to Pakistan might not happen soon as the Asian team have a full schedule for the next 12 months.

Pakistan Cricket Board (PCB) chairman Najam Sethi, who will be in Dublin for the Test, insists discussing an Ireland tour to his country is not on his agenda this week.

Sethi told ESPNcricinfo: “There is no such item for discussion on my Dublin trip agenda.

“The fact is that Pakistan has no slot available outside our FTP for the next twelve months.”