Rankin to play first-class game ahead of inaugural Test 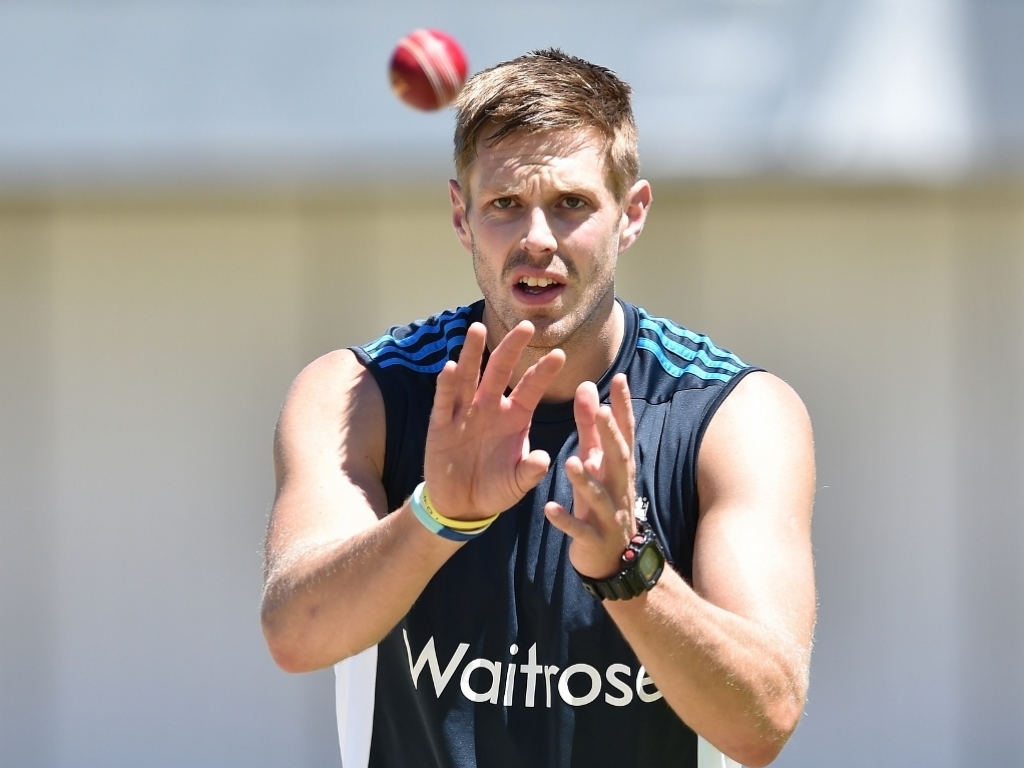 Fast bowler Boyd Rankin will play in Ireland’s provincial tournament for the first time in 15 years in a bid to be selected for the Test against Pakistan that starts on 11 May.

The Test against Pakistan will be Ireland’s first ever in the longest format and Rankin will play for the North-West Warriors against Leinster Lightning in a first-class game from Tuesday with the Irish Test squad set to be announced after the match.

William Porterfied, who is expected to lead Ireland in their inaugural Test, will join Warwickshire seamer Rankin as well as Niall O’Brien, Andy McBrine and Craig Young in the Warriors line-up.

ALSO READ: Arthur backs Amir to lead the attack in the Ireland and England

Rankin, who has not played domestic cricket in Ireland since 2003, told Cricket Europe: “I’m really looking forward to it. It will be a great contest and offers a great opportunity to get some overs under my belt before the Test match.

“I have been getting some overs in with Warwickshire but the inclement weather has been hampering my preparations.

“It will be a bit strange to be playing against Irish teammates, but friendships will all be forgotten once we step over the boundary rope.”

Pakistan have already named their squad for the tour, which includes the Test against Ireland and two Tests in England, with five uncapped players.