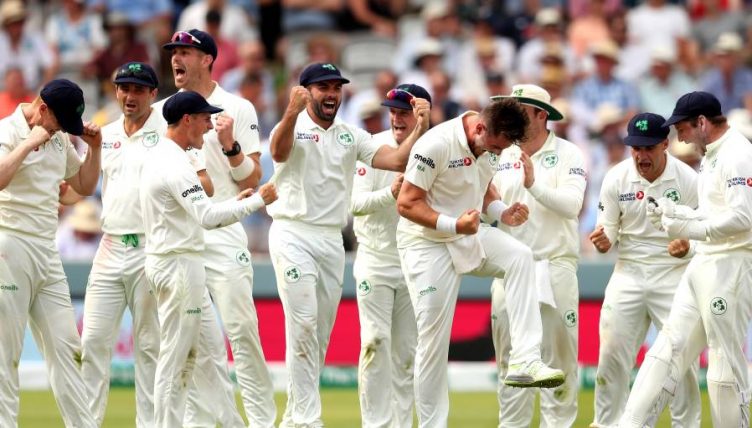 Ireland’s proposed Test match against Sri Lanka in the new year has been postponed due to the lack of a broadcast partner.

Sri Lanka Cricket (SLC) made the announcement on Wednesday and hope to reschedule the February Test for later in 2020.

The country’s original broadcast agreement was concluded in 2013, when Ireland was not a full member country, and ICC rules dictate that all international Tests must be broadcast.

“We were far progressed in our planning for this short tour, so we and the travelling squad are obviously disappointed,” said Cricket Ireland CEO Warren Deutrom.

“Most of all, we are deeply sorry for those family, friends, cricket fans and media who would have gone to such trouble to make arrangements to travel to Galle for the match.

“Rest assured we shall work as quickly as possible with SLC to identify an alternative slot for the match and we shall communicate that as soon as it is confirmed. We’d like to thank the Ireland fans for their continued support and understanding.”

Cricket Ireland have agreed to SLC’s request to reschedule the tour for a later date to ensure that the proposed one-off Test match will come under the next broadcast agreement.

The news of the postponement comes just a day after Ireland cancelled their T20 series with Afghanistan and their plans to change their home Test with Bangladesh to a T20 match.

A remarkable inaugural Test match between Ireland and England in July at Lord’s saw the hosts bowled out for just 85.

Ireland replied with 207 before England made 303 and bowled the tourists out for 38 – the lowest Test score ever recorded at Lord’s – to win the Test a fortnight after the dramatic World Cup victory at the same venue.