Home Countries Ireland Sam Billings aims to build on bad luck for Joe Denly, one of his ‘best mates’

Sam Billings aims to build on bad luck for Joe Denly, one of his ‘best mates’ 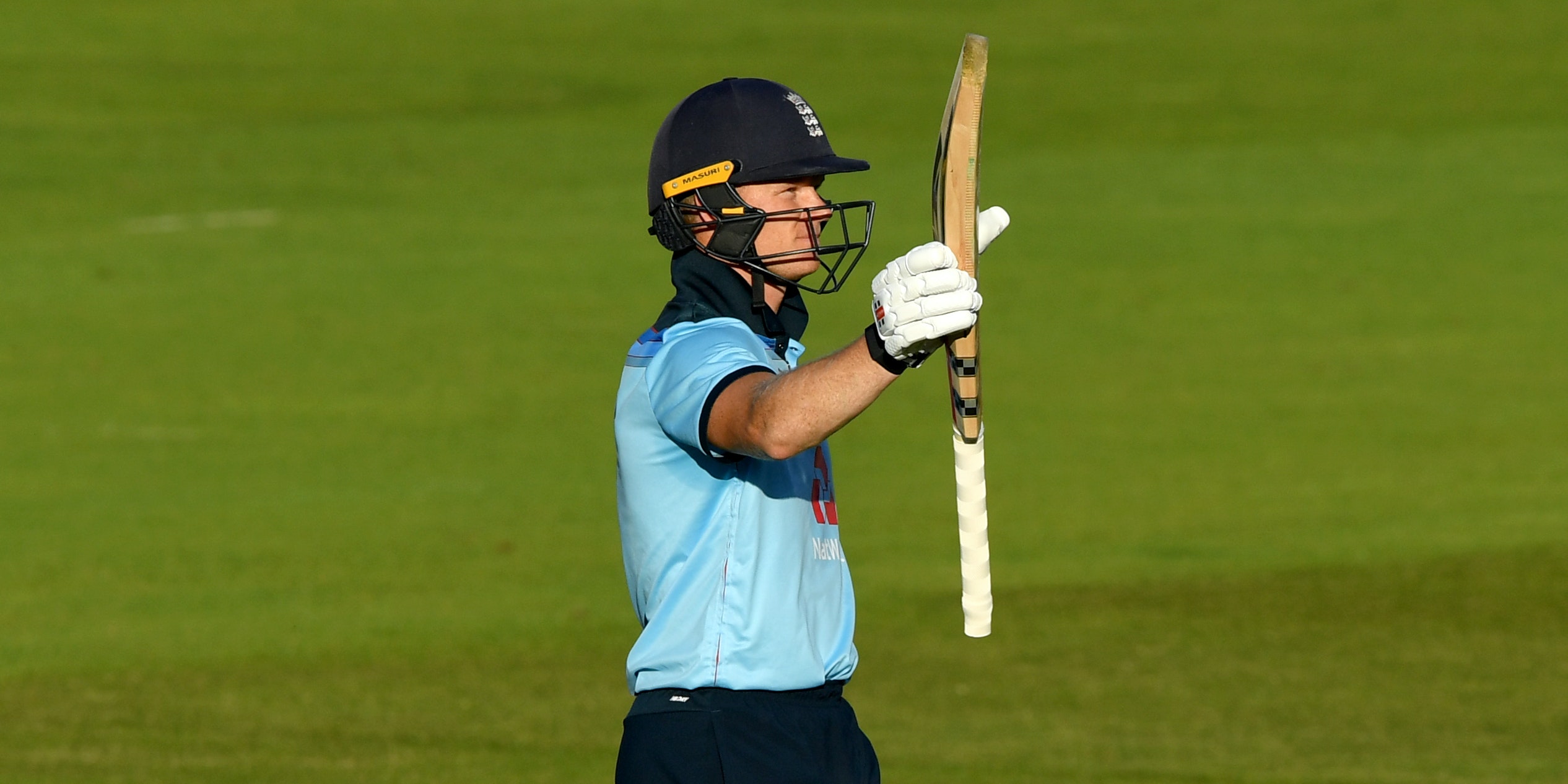 Sam Billings is determined to seize a regular middle-order spot in England’s one-day side after benefiting from an injury to one of his closest friends to play a starring role in Thursday’s six-wicket win over Ireland.

While several World Cup winners were absent due to their Test commitments, Billings was still set for a familiar role as drinks carrier in the Royal London series opener until Kent team-mate Joe Denly went down with back spasms.

Billings was drafted into the XI and marked his 16th ODI appearance in five years with a format-best 67 not out, helping England over the line after they had stumbled to 78 for four in their pursuit of 173 at the Ageas Bowl.

Billings is under no illusion as to how difficult it is to break into the white-ball sides, having spent a good chunk of his career on the fringes, but he feels more ready than ever to challenge for a place.

Key to that belief is a more positive mindset and a fine-tuning of his technique, now standing still at the crease and eschewing the pronounced dip with his hands before the bowler releases the ball.

“In the past I have come in for the odd game here or there, put way too much pressure on myself and got away from what I have done well in the past,” the Kent captain said.

“It’s an opportunity that has come out of an unfortunate situation to one of my best mates but that’s sport and at the end of the day, I have got to do what I have got to do.

“The middle-order role is a very tough one but one that I’m looking forward to making my own really. (England captain) Eoin Morgan has chucked the challenge out for all of us batsmen.

“There are a ridiculous number of white-ball batsmen in the one-day set-up at the moment and for me I just want to focus, keep working hard, keep doing what I’m doing.

“I’m happy with where my game’s at. I made a few technical tweaks after my injury last year and I think that’s put me in a much better place for international cricket.

“It’s nice to see the hard work that I have put in come to fruition. I have done all I can do. That’s what I have got to focus on moving forward.”

The 29-year-old admitted his England career “hit a heavy speed bump” last year, when a dislocated shoulder weeks before the World Cup potentially deprived him of a squad place.

He made three centuries in four County Championship matches but underwhelmed during a Twenty20 series in New Zealand, when he was vice-captain to Morgan, and was overlooked for white-ball assignments in South Africa.

But after shining in his first ODI since June 2018, he added: “For me, it’s just about building that momentum back up, it has been very up and down over the last five years.

“I see this as actually just a starting point and I have easily my best cricket ahead of me, I have got no doubts about that. All I can do is take my opportunities when they arise.”

Denly’s injury has ruled him out of the series against Ireland ahead of the penultimate match on Saturday, with Lancashire batsman Liam Livingstone stepping into the 14-man squad from the reserves.

The quick turnaround in games could mean an international return for left-arm seamer Reece Topley, who last played for England four years ago and has had multiple surgeries on his lower back following several stress fractures.