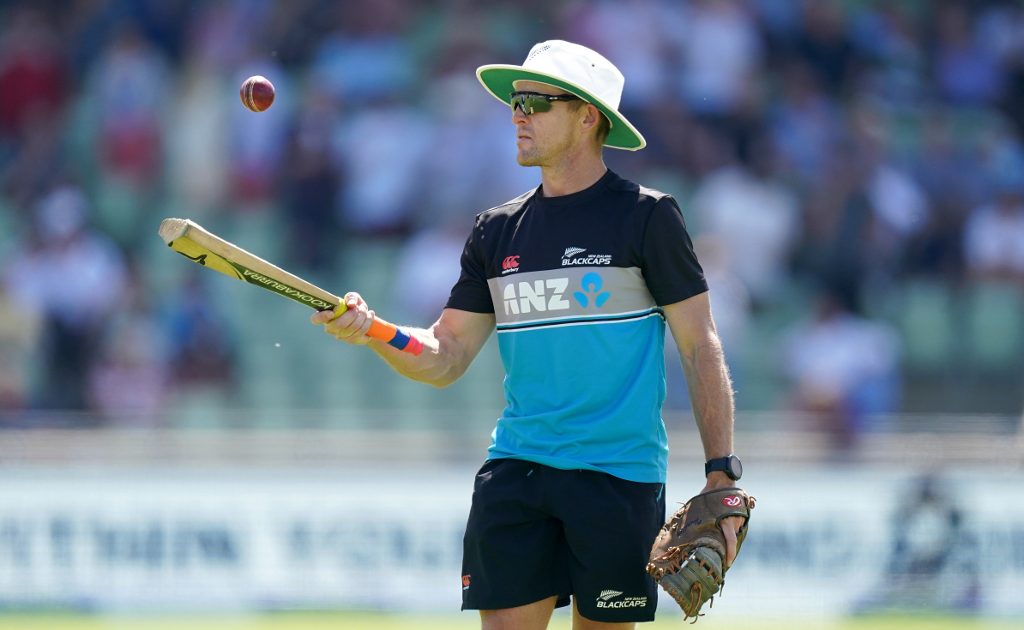 Heinrich Malan has been appointed head coach of the Ireland men’s team in place of Graham Ford, who stepped down from the role in November.

The South Africa-born 40-year-old will take up the post in March, subject to work permit approval, and has agreed an initial three-year contract.

“It’s very humbling and a huge honour to be appointed head coach of the Ireland men’s team,” Malan said.

“We have an exciting squad that has demonstrated that they have the ability to compete with the best players around the world. It is an exciting challenge and something that we, as a family, are really looking forward to.

“A lot of credit has to go to Graham Ford, who has done a stellar job over the last four years. We have some serious building blocks in place which I believe we can build on going forward.”

Malan has previously held coaching positions within the New Zealand men’s team, and has been head coach of the Auckland Aces since 2019.